Heinz have produced a ‘limited edition’ tin of pasta to celebrate the 50th anniversary of Spaghetti Junction.

Fans of the West Midlands road interchange can snap up a can with a bespoke label from Monday.

The design features spaghetti strands depicting the M6 and A38 north of Birmingham. 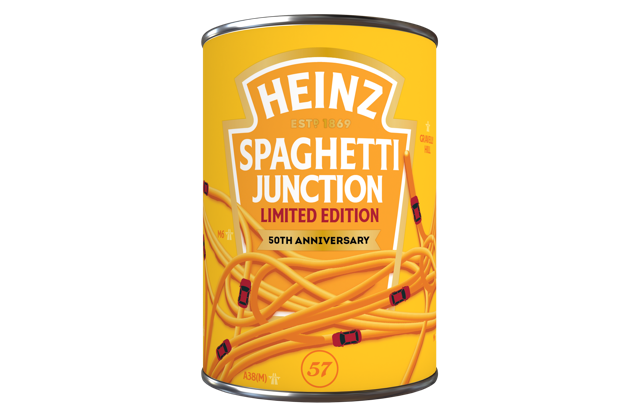 National Highways has praised Heinz’s decision to produce 500 cans,  as a “fitting tribute.”

Speaking at the launch of the intersection the then Environment Minister told press that it was “most exciting day in the history of the road system in this country”.