London’s most famous square, has gone back to its roots and become green once more – for one day only. 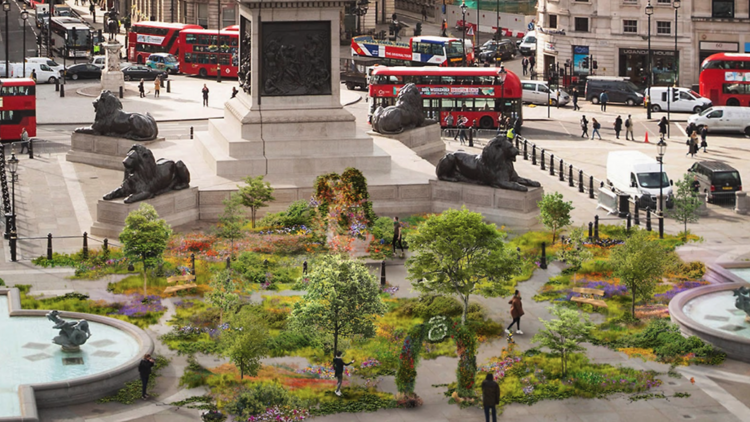 The pop-up re-wilding, delivered by Innocent Drinks has transformed Trafalgar Square to help Londoners imagine what their capital looked like pre-urbanisation. 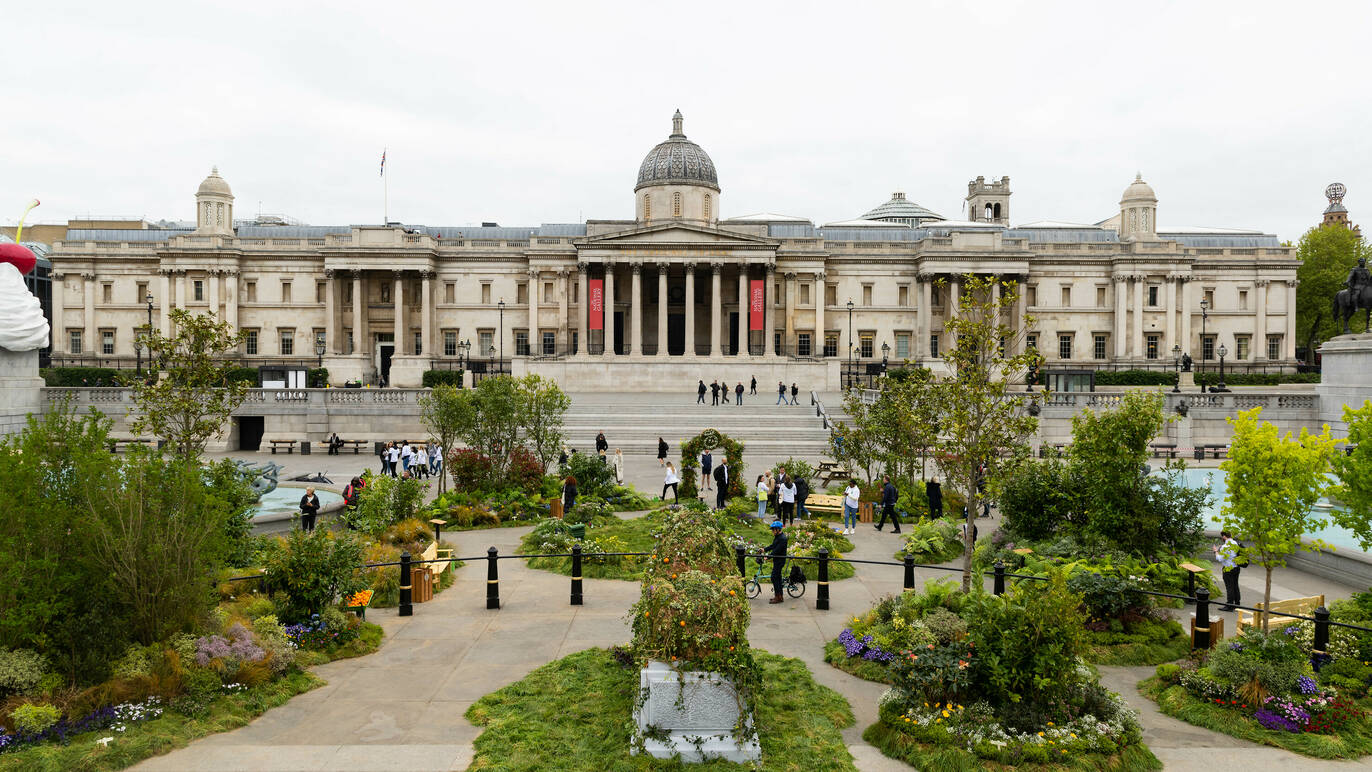 The installation sees replica lion monuments covered with greenery, flowers, and even oranges. 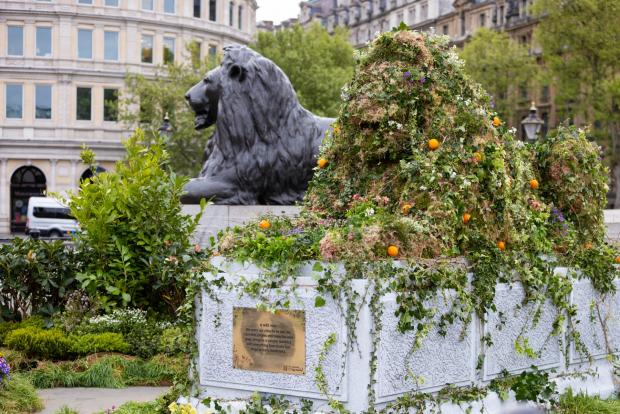 The stunt was devised to launch the brand’s Big Rewild campaign, which pledges to preserve 2 million hectares of land. 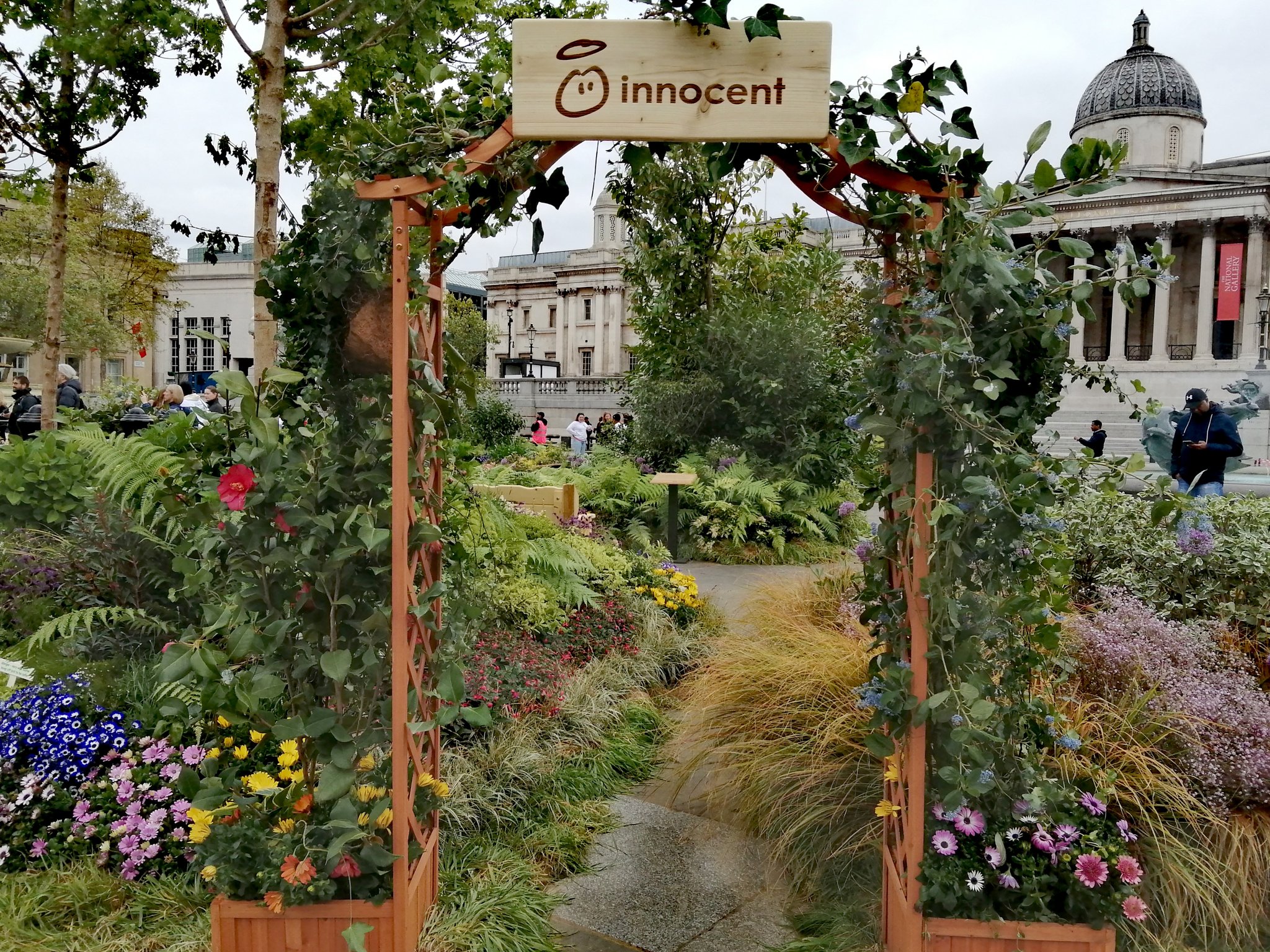 BBC Breakfast were on the scene bright and early.

He tells #BBCBreakfast about the benefits of the great outdoors ⤵️ pic.twitter.com/IHzddW4Z7J

Innocent hopes it will inspire Londoners to get back to nature and encourage them to get involved in rewilding their own spaces.