The new campaign looks to Derry during the 90s (when the show is set) with Bauer Media to produce a 28-page version of Smash Hits, including a pull out double-page poster of the cast and “classic Derry Girls themed features like the Biscuit Tin interview”. 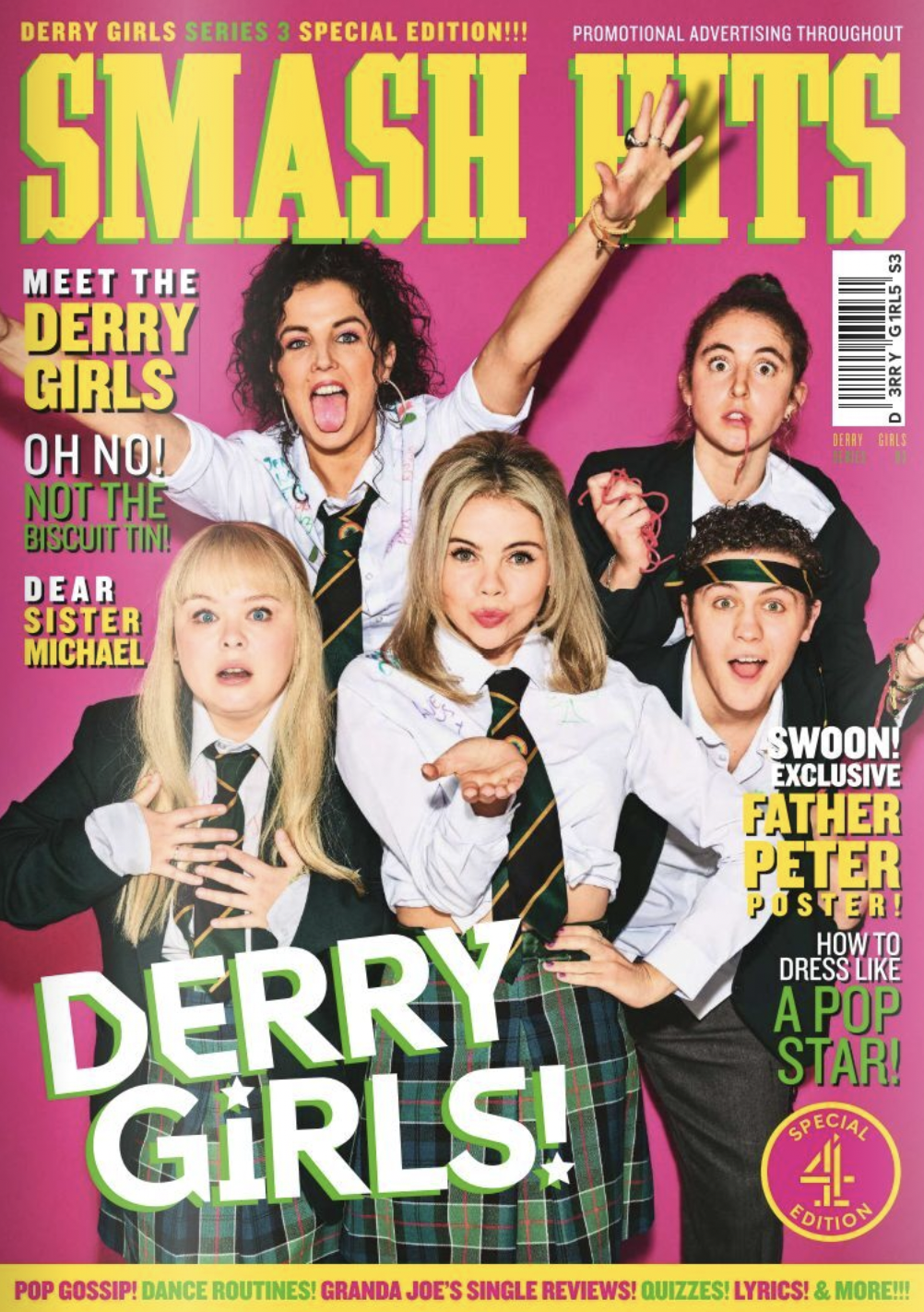 The classic pop title has been given a new lease of life courtesy of channel 4 and the brilliant Derry Girls, who did a total mag takeover. 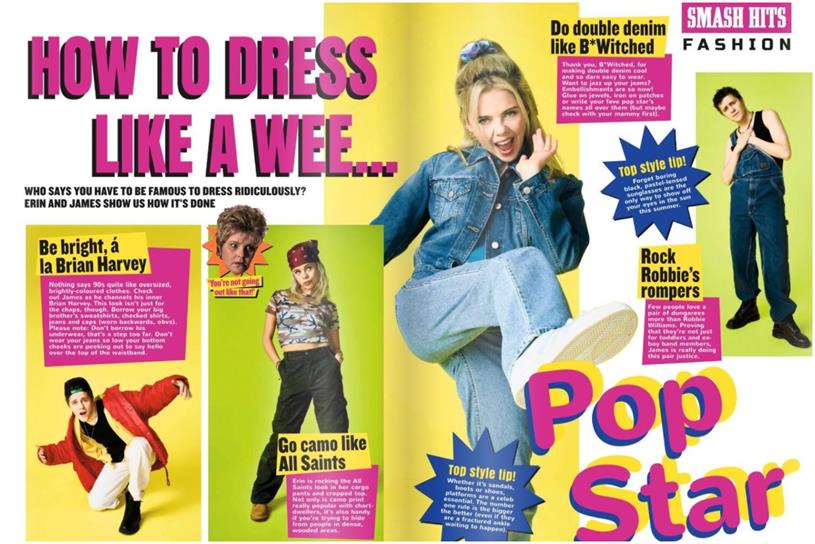 150,000 copies of the magazine will be distributed across the UK.

Produced by 4Creative the campaign is inspired by the 90s, the era in which Derry Girls is set, and ‘last-day-of-school’ chaos in a nod to this being both the final series.

1 day ago  |  Behind the Campaign, Cause Related, Environmental, Other