The ‘classic nudes’ initiative includes guided tours of ‘naughty’ works of art in some of the most famous museums around the world, including the Museo Del Prado, the National Gallery, the Louvre, the Met, Uffizi Gallery and the Museu d’Orsay. 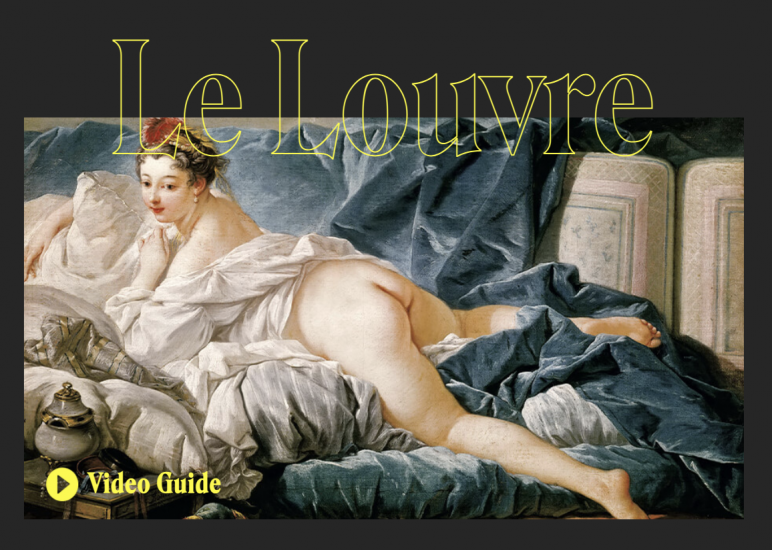 All the tours have provocative descriptions, for example, Botticelli’s ‘Spring’ that hangs in the Uffizi says… the artist “painted this dude called Lorenzo de Medici to give to his bride – presumably as a medieval mood starter”. 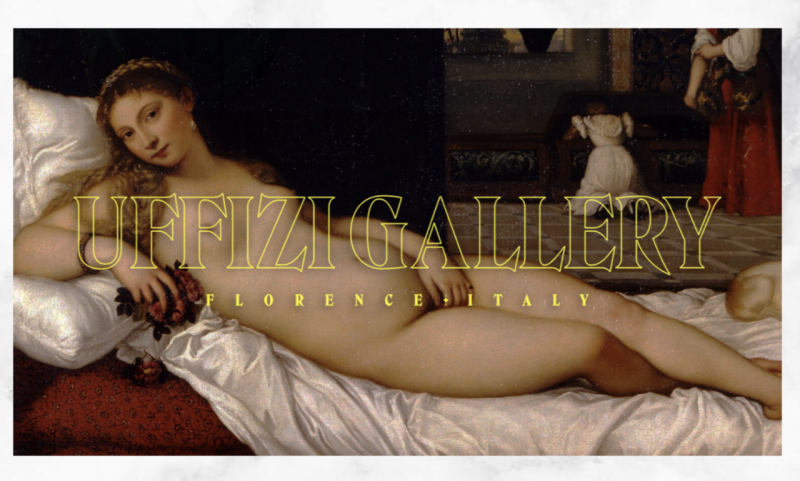