As part of it’s ‘Hope United‘ campaign, BT has reacted to the horrifying surge of racial abuse hurled towards the England Football players after the Euros 2020 final.

Using the tagline #SayNoToRacism, they have captured the spike in online abuse using an audio frequency graph. Working on two levels, the increased frequency resembles the England flag.

As proud partners of England, BT and EE shared the below social post, created by Saatchi & Saatchi:

Three players have given everything to play for their country. And what were they given in return last night?

BT Sport, alongside agency partner Wunderman Thompson, launched an anti-hate speech campaign back in May. Using their platform as a lens to examine the abuse it’s staff, pundits and football community receives on social media, they produced the eye-opening ‘Draw The Line’ campaign to highlight it’s devastating impact and inspire people to act.

Following this, in response to research that found 1 in 10 people have received online abuse in the past year, BT’s Hope United came together – a diverse team of footballers from across the Home Nations, unified to tackle online hate ahead of the Uefa European Championships. 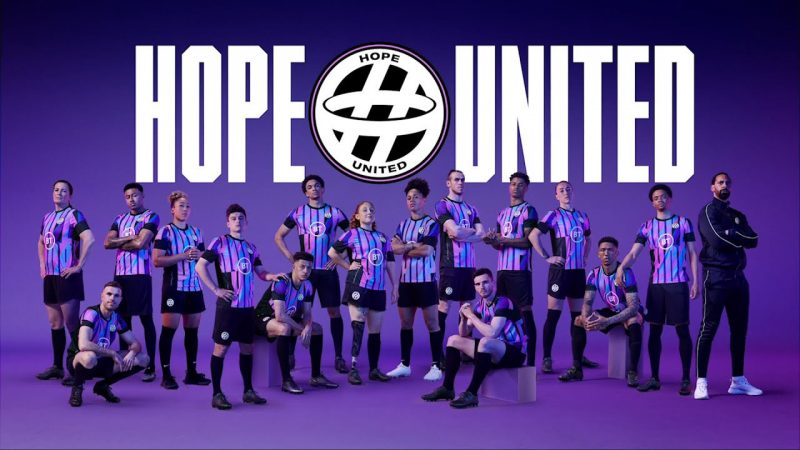 ALL Behind the Campaign Cause Related Sport