By Joe Colquhoun on Wednesday, February 3, 2021

In a bid to raise awareness for breast cancer in the US, the legendary Hollywood sign was once again altered, this time to read “Hollyboob”.

Residents and local authorities were unamused by the sight on Monday morning, noticing that the letter B had been placed over the W and a horizontal piece of tarpaulin strung across the D. 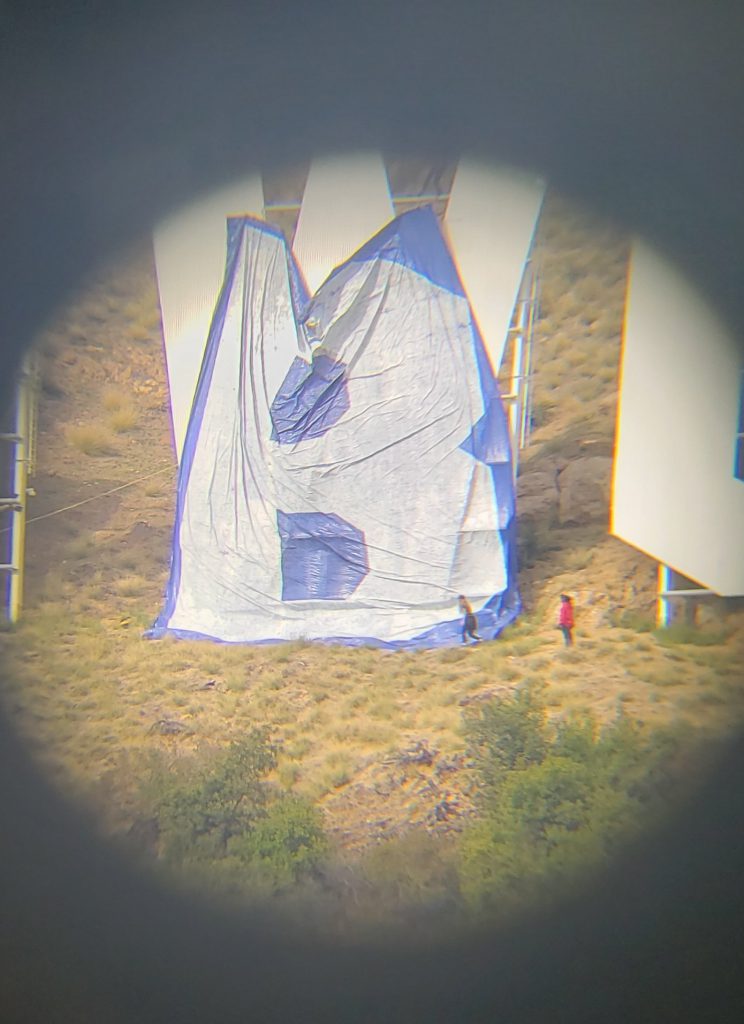 Six activists were spotted leaving the immediate area once a police helicopter was called onto the scene – Julia Rose, 27, was arrested and charged with trespassing, admitting to changing the sign to ‘HOLLYBOOB’ on Twitter. 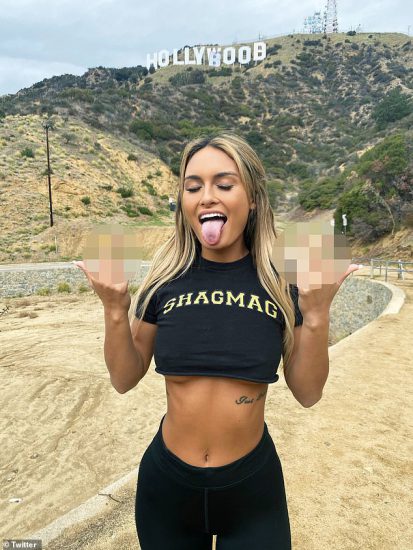 She tweeted a few hours later –

In 2017 a 30-year-old artist, Zachary Cole Fernandez, was arrested was arrested for adjusting the sign to read “Hollyweed”,