The city of Toronto has been promoting the world’s first ageing cream on bus shelters across town.

The head turning posters are part of a PSA campaign to educate the public about ageism in the workplace.

The campaign launched in Nov with posters placed throughout the city advertising a cream that would make people “look older.” 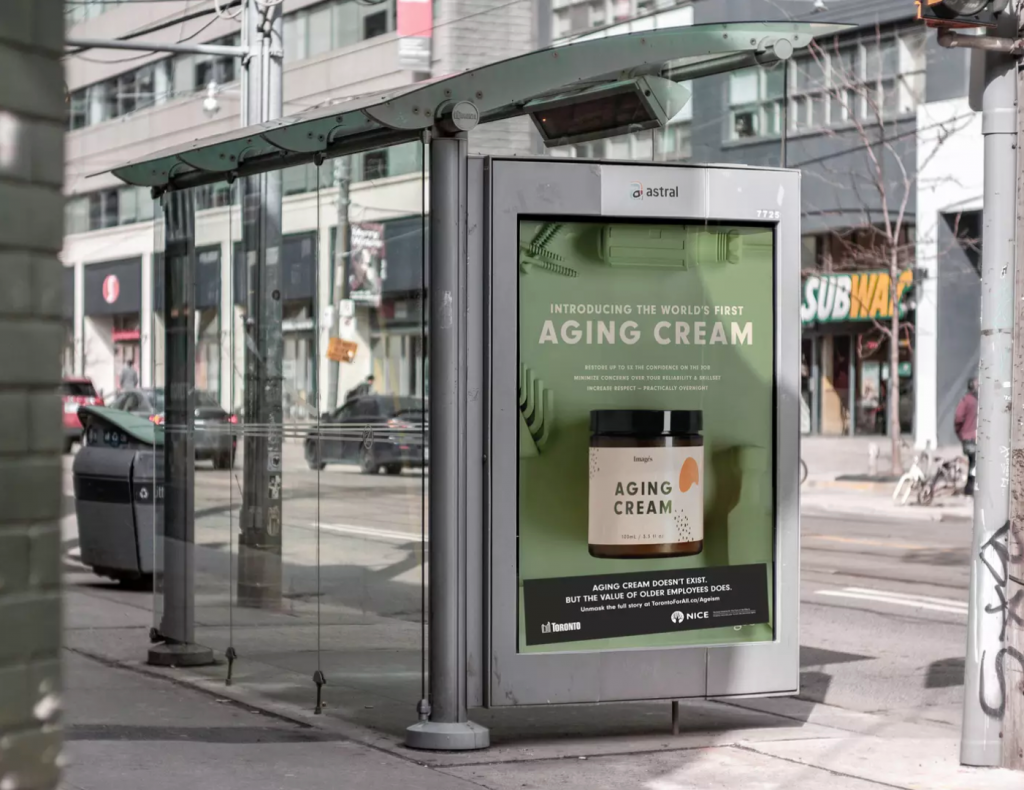 Along with the bus shelter ads, a video was released showing how Toronto citizens reacted upon being presented with the idea of an “ageing” cream.’

“We initially promoted a fictitious product to kind of play on the beauty industry and the promotion of anti-aging products, but then a week later we revealed that the aging cream isn’t real, but ageism in the workplace is,” said Andrea Austen, the manger of seniors services for the City of Toronto.

The campaign assets carry a URL linking to a page on the city’s website about anti-ageism in the work place. 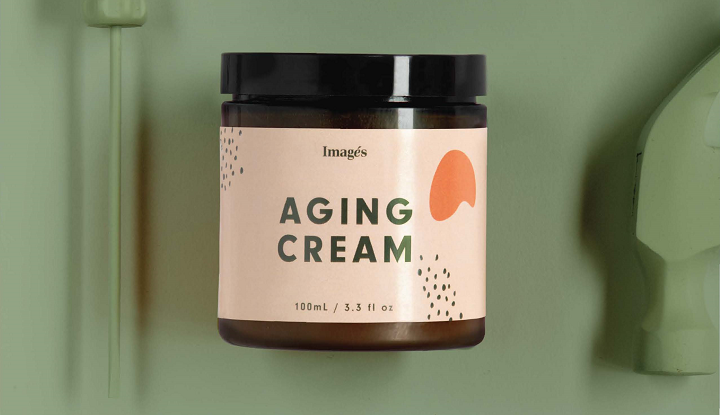 “Ageism is the most socially accepted, normalized and tolerated form of discrimination today,” reads the campaign’s related website. ‘Ageism, like racism and sexism stems, from the assumption that all people of a group (i.e. older people) are the same,” the site continues. “Within the workplace, older adults are less likely to be hired, receive training and experience more discrimination than their younger colleagues.”