Fyre Festival’s Andy King is working with Evian on a special, custom limited-edition bottle that features a new slogan: “so good you’d do anything for it.” 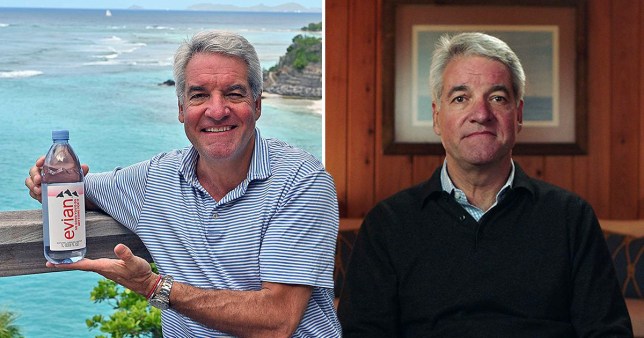 In order to keep the music festival afloat, King infamously said he was “fully prepared” to perform oral sex on a customs official as a bribe to get them to release truck loads of Evian water to thirsty festival goers.

It’s been exactly one year since we met the man, the myth, the legend: Andy King pic.twitter.com/rAD6CQN5es

‘I’m blown away with the response of the documentary,’ King told Netflix. ‘Completely blown away. I am now a noun, a verb, an adjective. It’s mind-boggling.’

Today, King is continuing to make the most out of a terrible situation with the brand partnership.

There are only 10 of the bottles available to celebrate a year since the documentary was first aired, and Andy is giving them away in a competition on his Instagram account.

Who’s thirsty!? 💦 On the one year anniversary of my doc debut, @evianwater is releasing a special bottle with a new slogan… all in honor of my infamous team spirit 😂😂 Follow me & tag a friend in a comment below before tomorrow (Sat 11:59PM ET) for a chance to win one of these 10 custom bottles 💦 #evianpartner . . . . . NO PURCHASE NECESSARY, for a chance to win just tag a friend. Winners will be selected randomly and will be contacted via Instagram direct message on 1/22/2020. (Open to U.S. residents only, 18 years old or more at the time of the event.)

“One year ago, I shared with the world my willingness to ‘take one for the team’ to bring Evian to thirsty festival-goers… and unexpectedly became an internet sensation overnight,” King said in a statement to PEOPLE. “On the first anniversary, Evian is dropping a special bottle with an all-new slogan in honor of my infamous team spirit. As a long-time Evian fan — of both the water itself and the brand’s sustainable practices — I could not be more thrilled!” he continued. 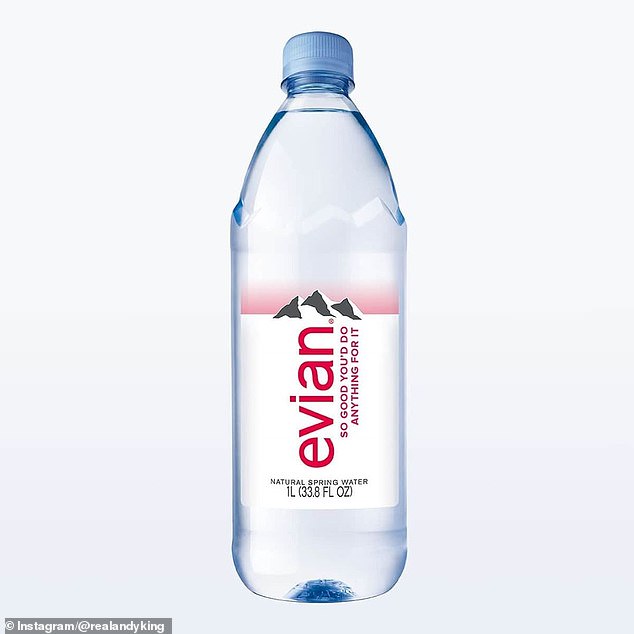 Fyre Festival may have been a disaster, but where there’s a cloud, there’s a silver lining. In this case it’s Andy King and his can do (anything) attitude!