The special build incorporates a high-powered steam pipe which triggers icy-breath from the jaws of polar bear character Iorek Byrnison. 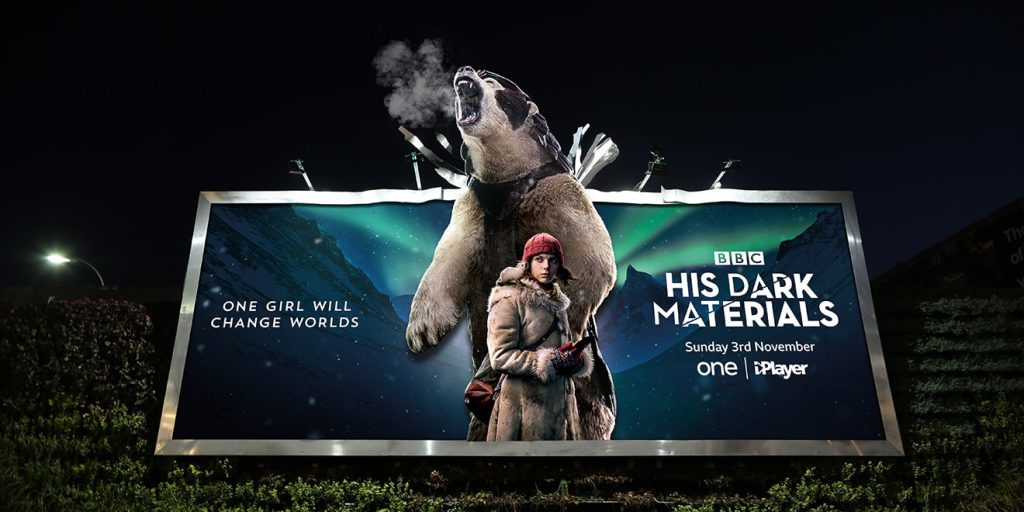 The eight-part drama is based on Northern Lights, the first book in Pullman’s trilogy.

Other elements of the marketing campaign by BBC Creative for the eight-part series include an interactive game on social awarding the user their own personal daemon.

The first episode of the series drew an average audience of 7.2 million viewers, according to overnight figures from Barb.