Moving film ‘The Glitch’ depicts the effects of Alzheimer’s Disease

By Catriona Barnard on Wednesday, January 18, 2023

The campaign was based off the insight that Alzheimer is a glitch in the usual function of the sufferers’ brain. Using this knowledge BBDO, Caviar and AFI created the film titled ‘The Glitch’ which used a Datamosh glitched effect to mirror the complicated and bewildering experience those living with the disease feel, and their relatives are familiar with.

The story depicted in the film was inspired by the real struggles a group of people living with Alzheimer have documented. Dr. Cristian Leibinnes, Managing Director, and Christian Leimbach, Head of Public Relations at the AFI said, “We wanted to create a story that people living in an environment that Alzheimer is present would easily relate to, and those who have no idea how it works would be shocked by the overwhelming feeling”.

The campaign was aimed to spread the message to a younger audience. With this in mind Managing Director creative at BBDO Group Germany Kristoffer Heilemann said, “People have been using the Datamosh effect to create many types of cool contents and memes on TikTok and Instagram. Now we are using it to invite this audience to join a bigger challenge” completes Kristoffer Heilemann, managing director creative at BBDO Group Germany.” 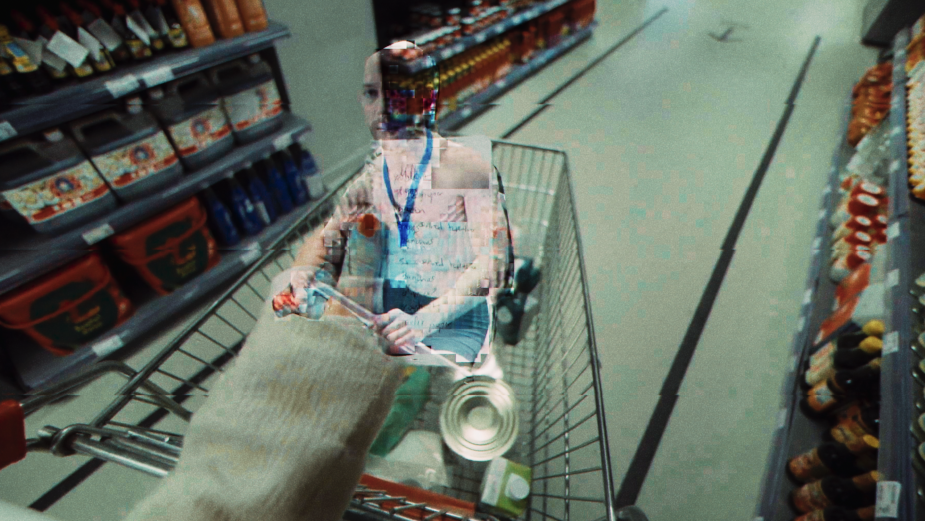 Alongside the Datamosh effect they worked with Dr. Michael Lorrain, a neurologist, to make the glitches a more realistic interpretation of the irregular brainwaves patients living with the disease suffer.

To engage the audience further the film’s director Pedro Giomi shot the piece from a first-person perspective so that the viewer experienced the point of view of an Alzheimer’s sufferer.

Eva Van Riet, executive producer at Caviar said, “We are very happy and proud that we have put our shoulders under this campaign, Alzheimer research is very important as it affects millions of people worldwide. It has an enormous impact on individuals and their families”.

ALL Cause Related Health & Beauty