John Constable’s ‘The Hay Wain’ is among a series of classic artworks that have been given a shocking makeover to highlight some of the most pressing issues facing the world.

The once lush riverside scene is rendered barren in a new version which clearly warns of the dangers of global warming.

John Everett Millais’ ‘Ophelia’ and Lowry’s ‘Coming Home from the Mill’ are amongst a series of classic artworks that have been given a modern makeover to highlight some of the most pressing issues facing the world today.

Devine was commissioned by Samsung to take some of the issues concerning the Gen-Z audience to reimagine historical artworks as if they had been drawn today, representing the modern world. Details of each painting and their social impetus below:

Sir John Everett Millais’ ‘Ophelia’ (1851-2) is reworked to reflect the pollution of Britain’s rivers, streams and waterways which dominated the UK news cycle this summer. 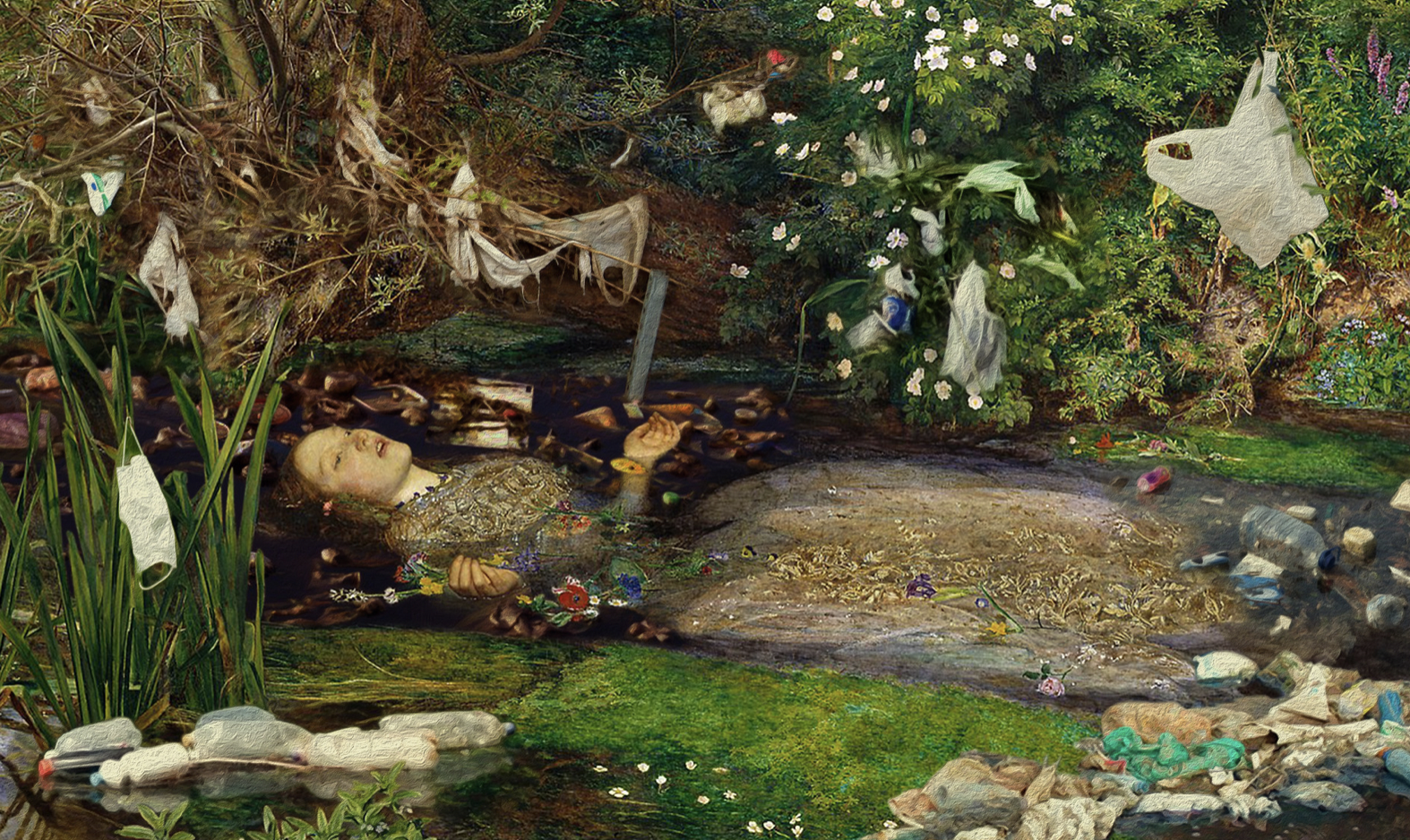 Seurat’s ‘A Sunday on La Grande Jatte’ (1884) meanwhile, illustrates the epidemic of loneliness which has come to light following Covid-19 pandemic, the crowds reduced to a lone person sat head bowed in quiet contemplation.

The pictures were selected following a survey commissioned by Samsung of 2,000 young adults in the UK aged 16-25 to ascertain the top ten issues they are most concerned about in 2022.

The study revealed that the top issue young people are concerned about is global warming (61%), followed by the cost-of-living crisis (55%) and racial in-equality (49%). 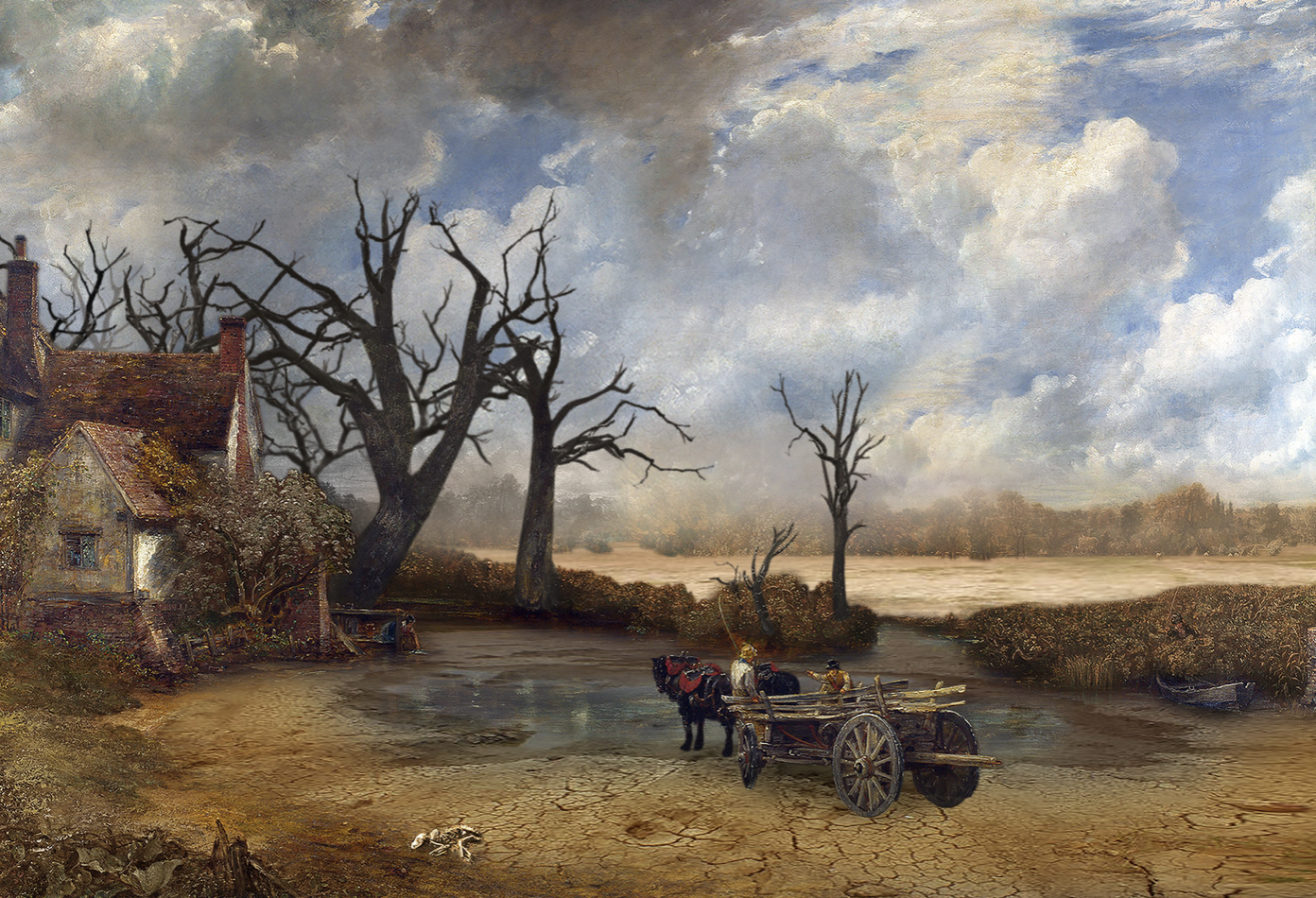 The research revealed that 85% of 16–25-year-olds believe that as a generation they care more about the planet than any generation before them with 94% believing that they are more open to talk about subjects that were previously considered as taboo. The Gen Z audience also believe that subjects such as loneliness and social isolation (33%), cost of living (31%) and disability discrimination (29%) are not talked about openly enough in society.

Sophie Edgerley Harris, Head of Corporate Social Responsibility at Samsung Electronics UK commented: “The artworks that Quentin Devine has created aim to illustrate in a unique way the societal topics that young people in the UK today are most motivated to positively contribute to. By reimagining some of these scenes using digital artistry, we hope more people will be inspired to enter their tech-for-good idea into this year’s Solve for Tomorrow Competition.” 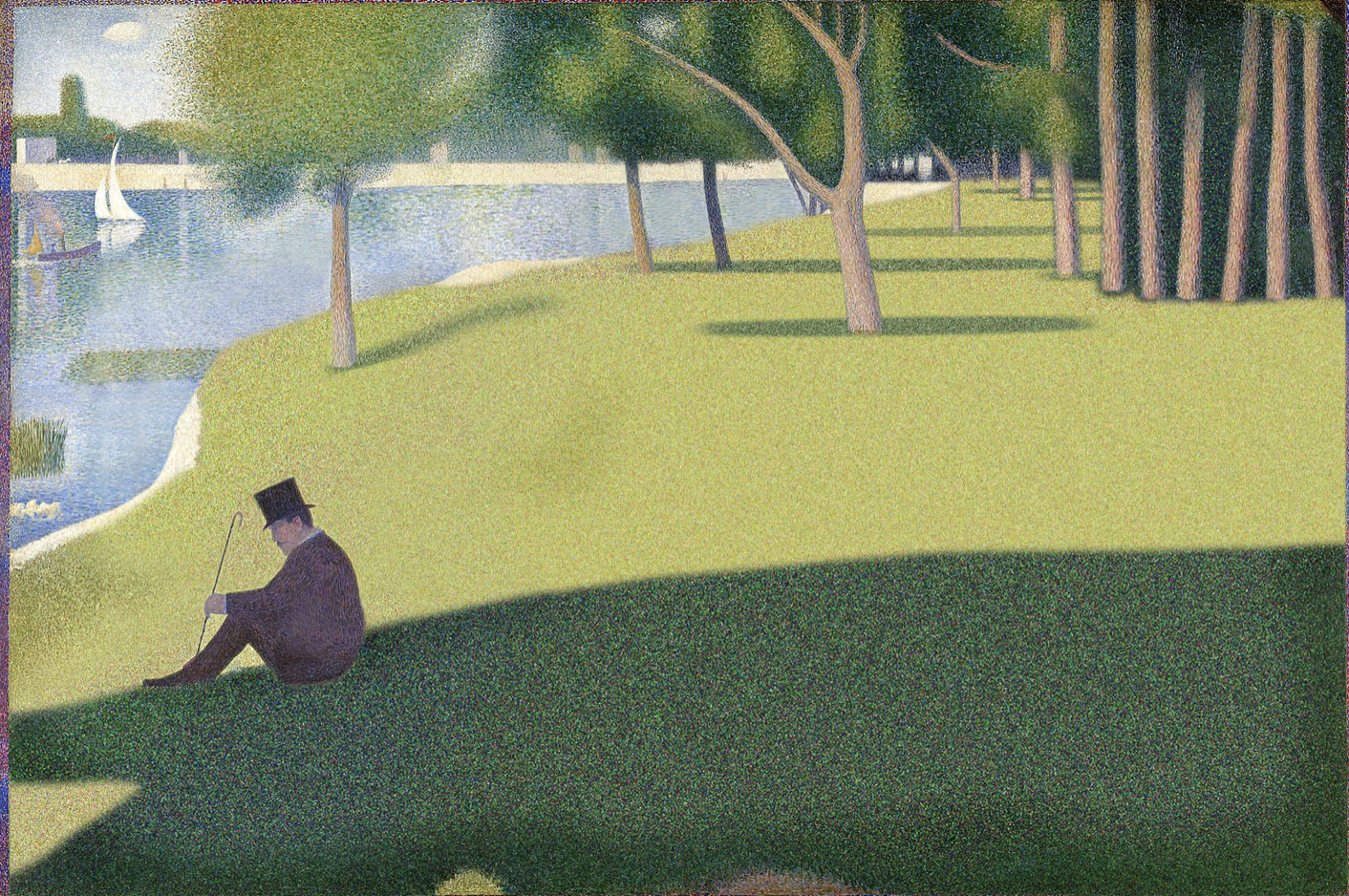 The artworks are being displayed until the 17th November at Samsung KX – the brand’s flagship store in Kings Cross.