Last week, the Brit-winning popstar was invited to ASOS’ offices to creative-direct their latest shoot.

Lewis Capaldi, aka the Scottish Beyoncé, was snuck in through the car park to creative-direct an ASOS shoot – and model a few bits while he was at it. 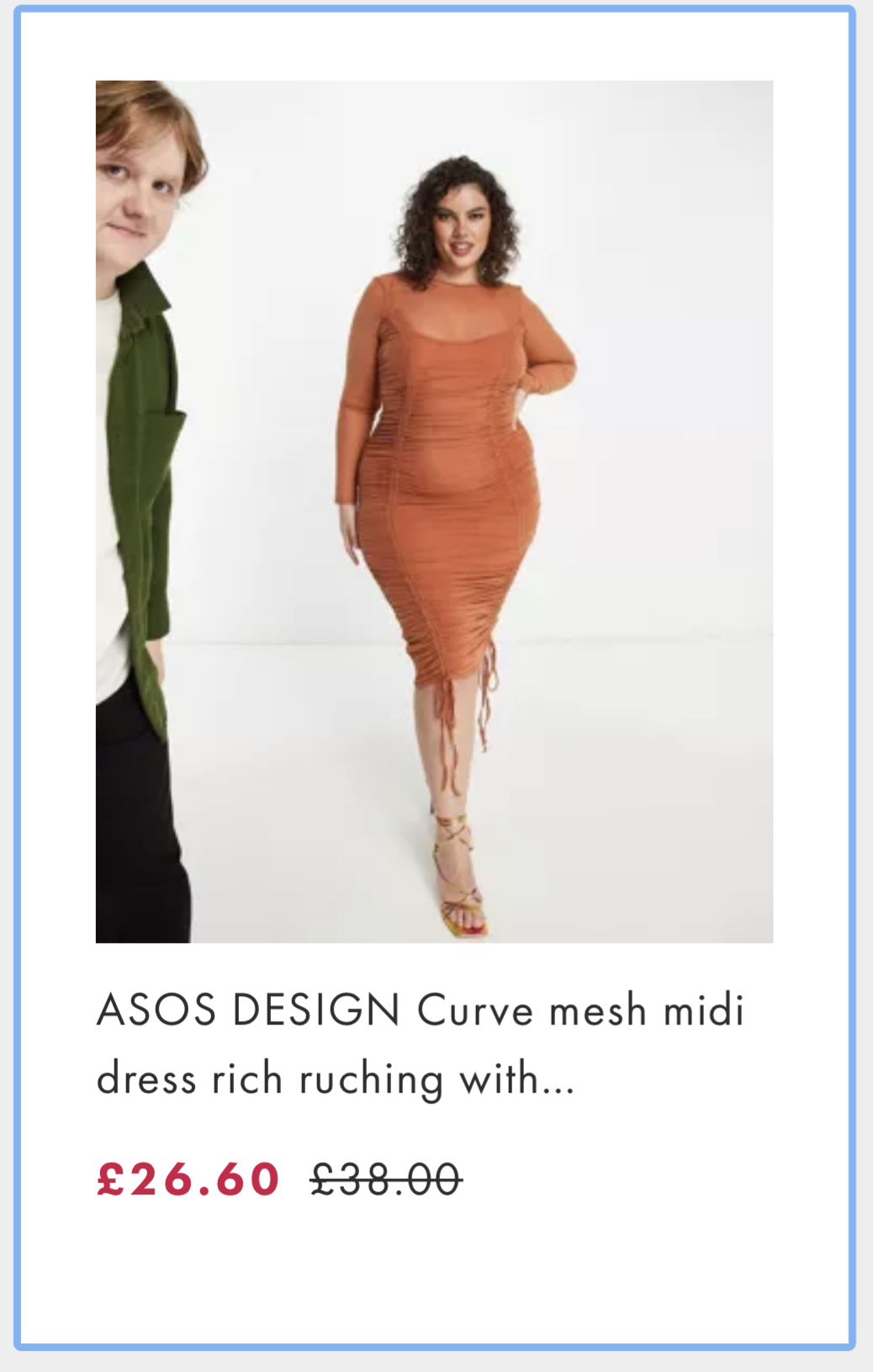 A behind the scenes video reveals all…

While Lewis admits to having an absence of style, fans went wild over Twitter about him appearing in the photos himself.

Whoever made this happen in @ASOS marketing department is an absolute GENIUS 😅 #lewiscapaldi pic.twitter.com/4JSwQr81x2

The collab we never knew we needed! 😆👏

More recently, the singer has been branded an icon for the semi-naked photo and video content he released for his latest song, ‘Forget Me.’

Additionally, Lewis also had an interview with the ASOS team where he spoke briefly about his up-coming album, ‘Broken By Desire To Be Heavenly Sent.’

He then opened up about his struggles with mental health, discovering about his tourette’s and also offered his own advice too.