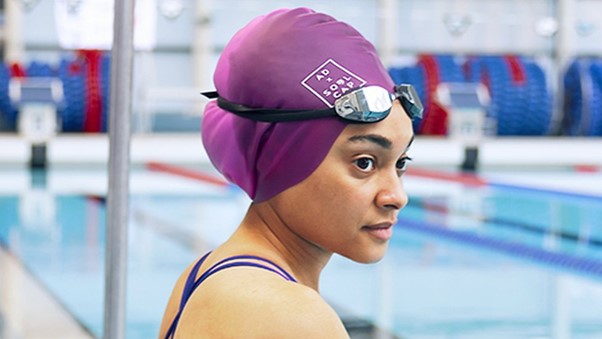 Last June, Fina received a tremendous amount of criticism following their decision to ban the swimming caps specially designed for natural black hair at the 2021 Tokyo Olympics. According to the governing body, the caps were barred on the grounds that the caps were unsuitable due to them not “following the natural form of the head.”

However, following the continuous backlash, Fina both apologised and promised to review their decision, inviting Soul Cap to reapply for a place on Fina’s approved list of competitive swimwear.

On Thursday the swimwear company announced that the application had been successful. Toks Ahmed, the co-founder of Soul Cap, stated that “this result plays a huge part in our wider mission to improve inclusion in the sport. We’re so grateful to everyone who showed support and was part of creating this major change. As a new father and someone who didn’t learn to swim growing up, creating access for the next generation feels even more close to home.

“We’ve seen what community and collective energy can achieve, so we’re hopeful to keep knocking down more of these barriers.”

Alice Dearing, the first Black female swimmer to represent Team GB at an Olympics, is also in partnership with the swimwear company. She said, “We want to see swimming become an accessible sport, with equipment and swimwear that lets anyone get involved and see success.”