The British Heart Foundation (BHF) are abruptly interrupting the ad breaks on Heart Radio to raise awareness of the charity’s vital research.

The campaign devised by Taylor Herring, was delivered by PHD.

The ad features the chilling sound of a beeping heart monitor begins to play before it eventually flatlines.

“Genetic cardiomyopathies are unseen killers. Every week in the UK, 12 people under the age of 35 die of a sudden cardiac arrest, often caused by one of these inherited heart muscle diseases,” said Claire Sadler, chief marketing and fundraising officer at the British Heart Foundation. 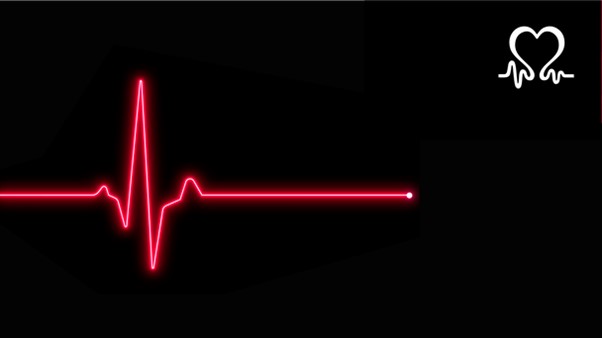 The campaign involves a number of brands and partners, as PHD secured the participation of several of their client base, while media and entertainment group, Global, also worked with Goodstuff Communications to secure advertisers to take part in the disruptive project.

“There are some great ideas that, on paper, look too difficult to pull off. This could have been one of them, but we’ve had the delight of working with a client and a media partner that aren’t fazed by making difficult things happen,” added Claire Bullock, business director at PHD.

The BHF has recently been awarded its largest research grant to date. CureHeart, a global collective of scientists from the UK, the US and Singapore, will receive £30m for its pioneering gene therapy technologies that could help edit or even silence the faulty genes that cause inherited heart muscle diseases.