in 2017, Roger Federer made an unbreakable promise to a young fan, where he promised to remain a professional tennis player to play against the fan when he’s good enough to face 20-time Grand Slam winner Federer. In August of 2022, Barilla made that happen.

Izyan Ahmad, known affectionately as Zizou, spoke to Federer at a U.S. Open press conference five years ago, but never expected the promise to be fulfilled. Barilla flew Zizou and his coach out to Zurich, Switzerland, and surprised him with the match of his lifetime – complete with a crowd of supportive fans. Following the match, they dined on a delicious Barilla Pasta dinner. 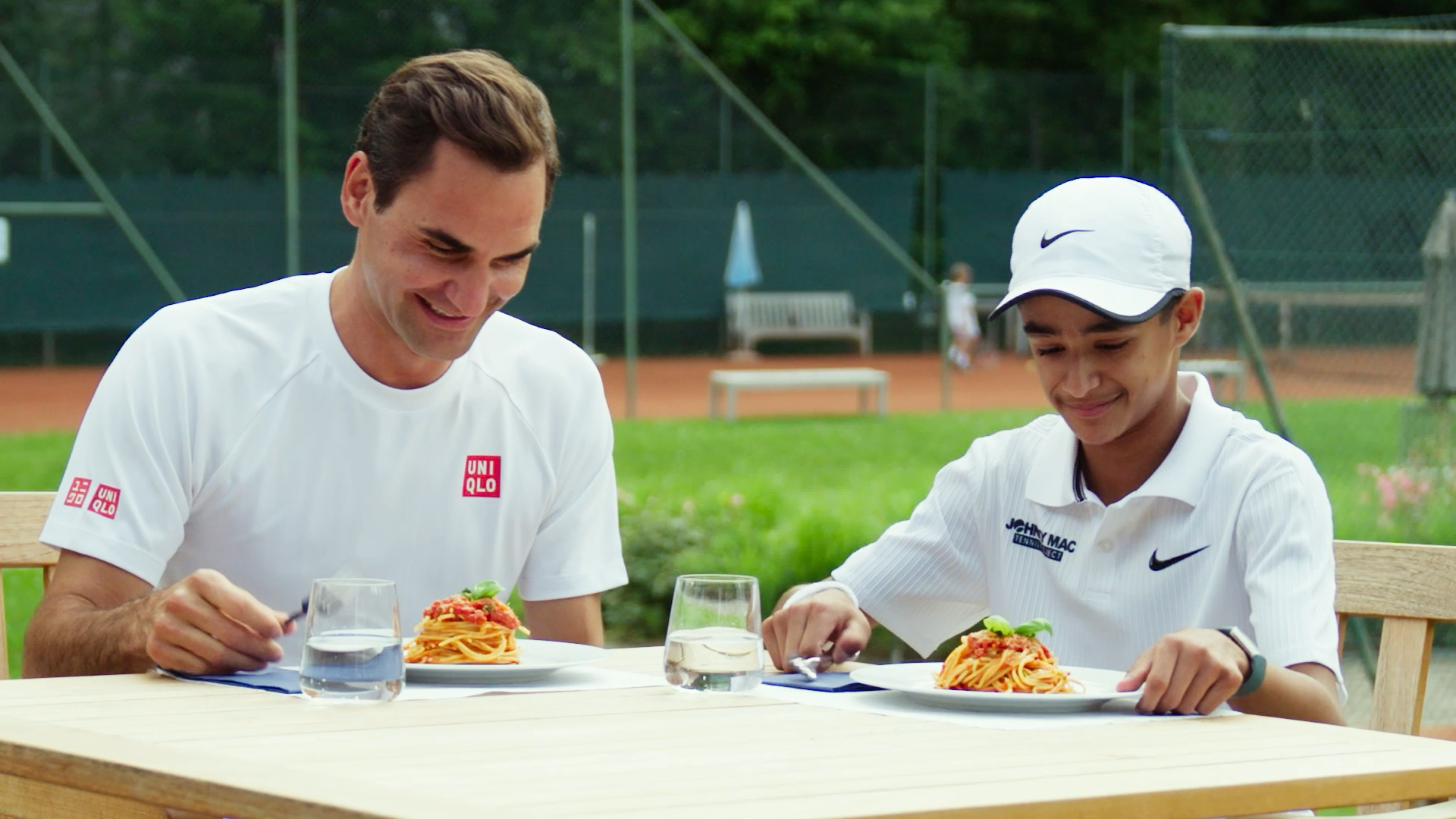 Gianluca Di Tondo, CMO to Barilla, said “Everything Roger Federer does in his relationship with others comes very natural and effortless and that continues to surprise everyone he meets. This video is another beautiful example of what “A sign of love” means for Barilla. And we’re so happy and grateful to Roger because he embodied it so incredibly well”.