The new-look posters include less information and feature 3D images and smiling faces, which are considered to be more memorable and more likely to make an instant connection with by passers. 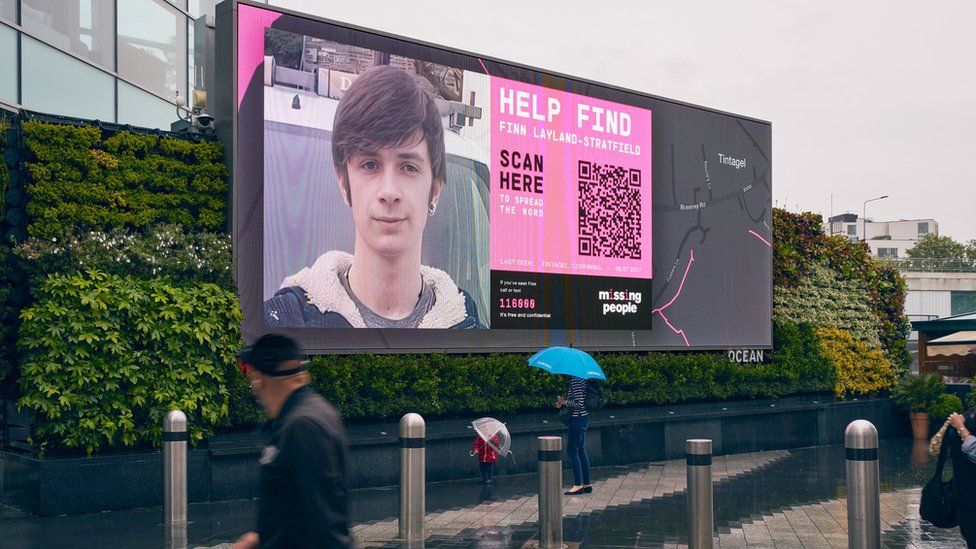 Most noticeably, the new design does not include the word ‘MISSING.’ Instead,  the active and instructive  ‘HELP FIND’ calls people to action.

The new posters are set to appear on billboards across London on May 25th to mark Missing Children’s Day. The new format will be permanently used by the charity going forward. 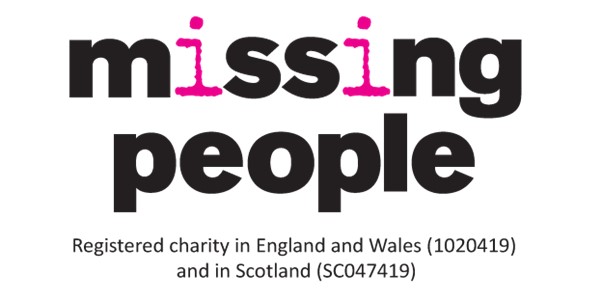 A QR code encourages the public to tap into social media and spread awareness across platforms.  An estimated 70,000 children and young people are reported missing every year in the UK.

The new posters were designed using academic findings from behavioural research experts Influence at Work, led by Steve Martin from Columbia University. The photos used have been enhanced and animated using AI technology. Projecting the person behind the image will hopefully inspire action from the public, reuniting families with those they have lost.