McDonald’s in Norway feels responsible for the littering of their packaging in the country and therefore decided to showcase the honest but ugly side of its packaging with a campaign entitled ‘Take away your Takeaway’. McDonald’s is one of the most recognised brands in the world, whether you see it on billboards or discarded packaging – the Golden Arches are instantly recognisable. 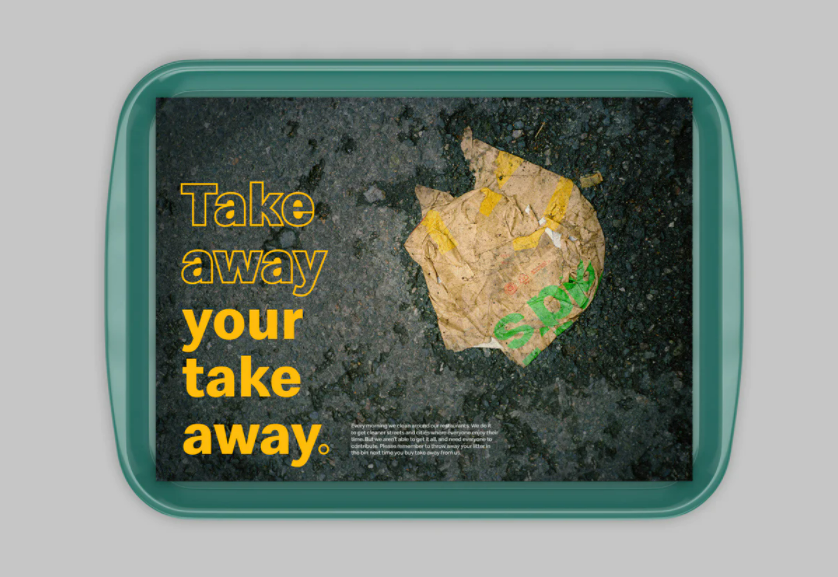 The bleak pictures of the abandoned paper bag, cups and French fries were captured by Jói Kjartans in Oslo and spearheaded by advertising agency NORD DDB. The hope of this campaign is to use the chain’s global influence to remind consumers to discard their trash in bins, according to McDonald’s Norway’s Senior Marketing Manager Mari Husby. To aid this message, McDonald’s Norway also put up their posters next to bins to explicitly point out where rubbish should be left instead of on the floor.

Currently on the McDonald’s Norway Instagram account it only features photos of the unsightly packaging, which also appears on trays and out-of-home advertising. See below: 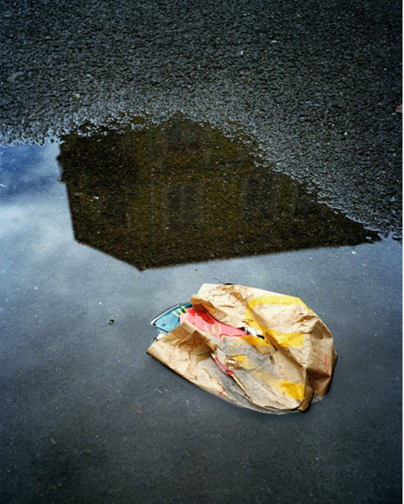