On screen rivals Tom Felton and Matthew Lewis reunited to battle it out in a series of sporting matches on Nintendo Switch Sports at London’s Westfield White City today.

The duo juked it out in front of a crowd of onlookers, which saw the cinematic rivals go toe-to-toe, reminiscent of their past on screen fictional rivalry. 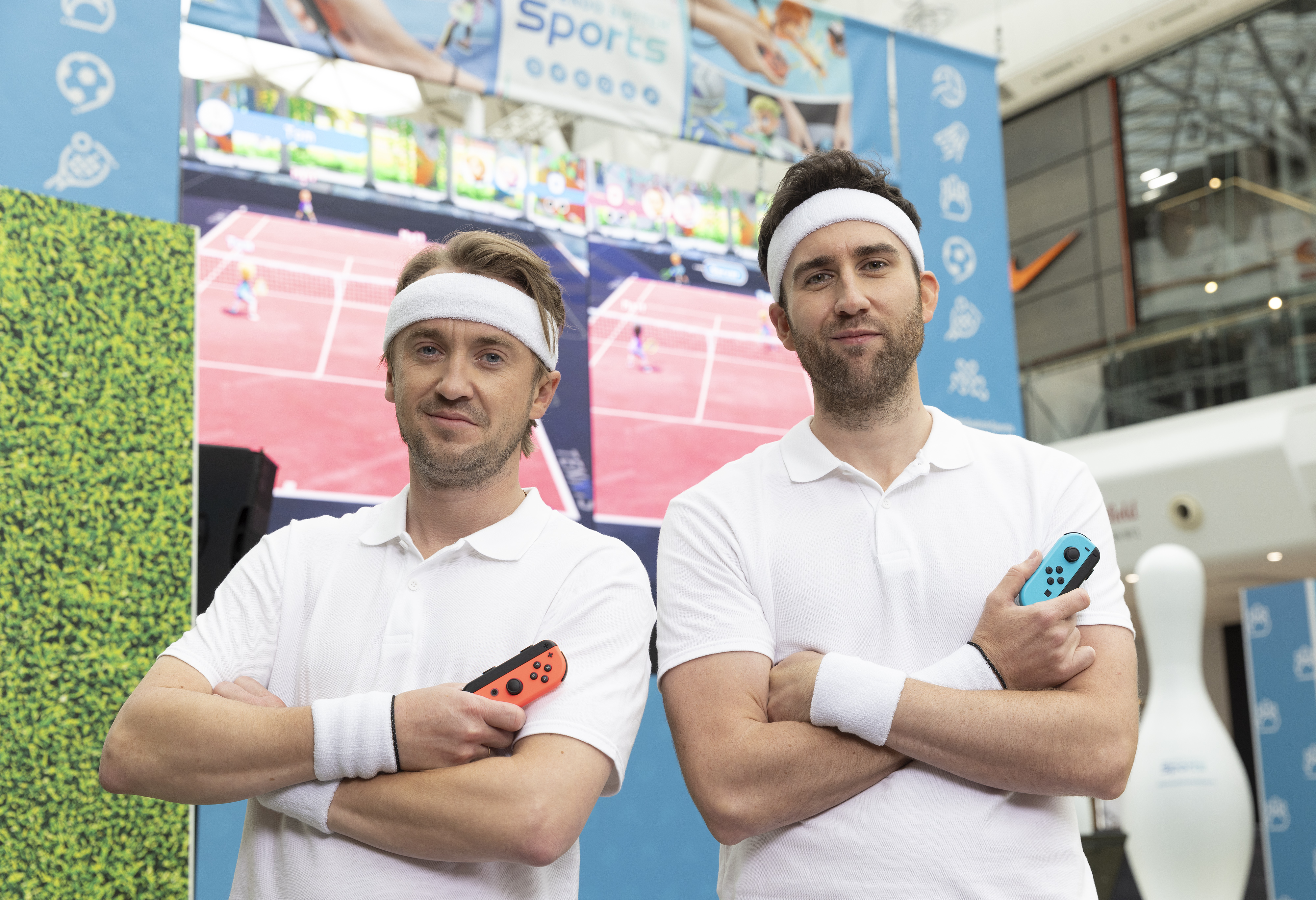 Onlookers witnessed Felton and Lewis compete in a ‘best of three’ across a variety of sports featured in Nintendo Switch Sports – the follow up game to Wii Sports, which allows players to use real-world movements to compete in six sports, including Football, Tennis, Bowling, Badminton, Volleyball and Chambara. 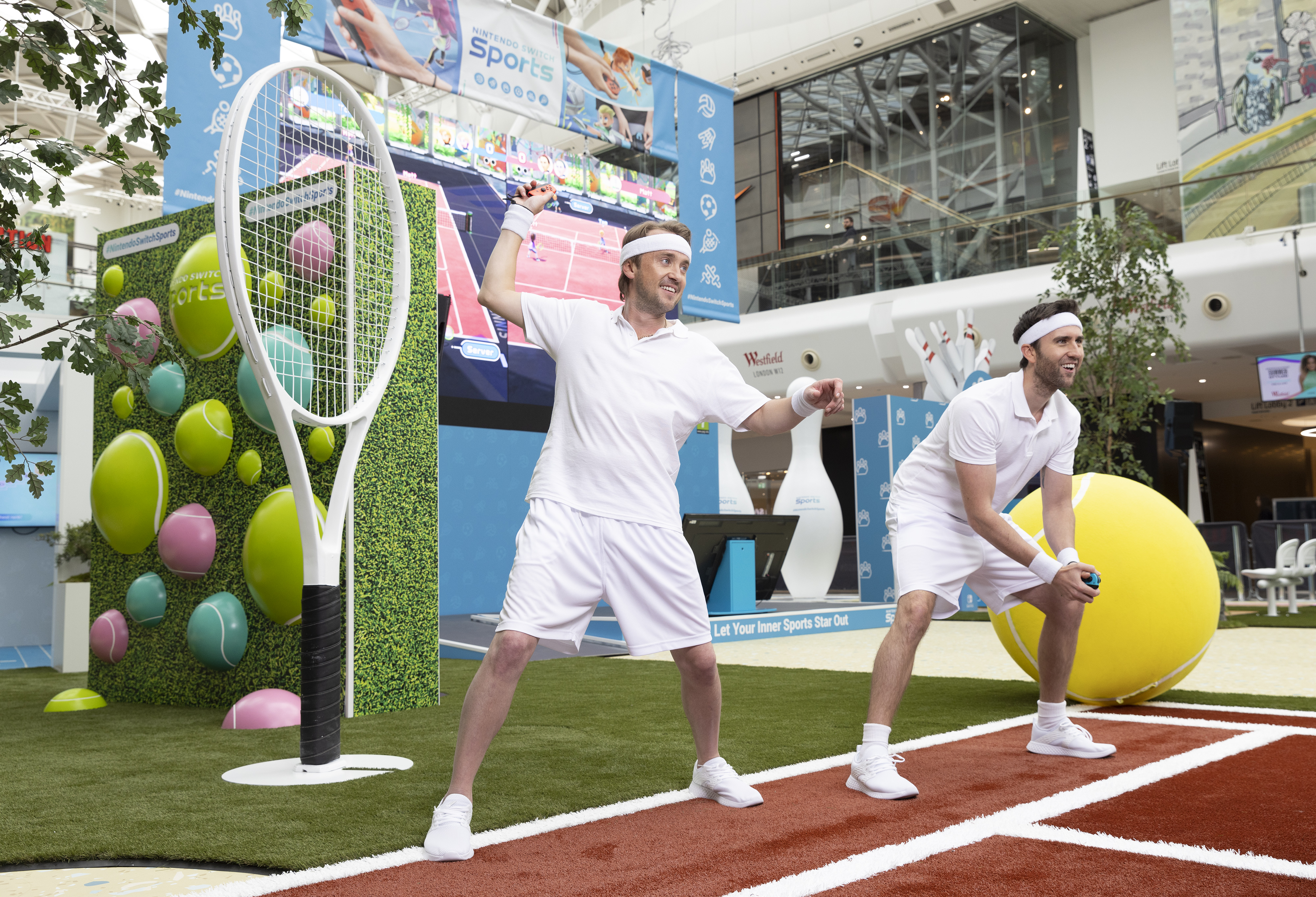 Speaking exclusively at the event, Felton commented: “We both know Potter fans love our fictional rivalry and so do myself and Longbottom (Matt). It’s always a pleasure to reunite, especially when we get to meet over some really fun games and (friendly) competition!”

While Lewis countered with: “It’s been such great fun to reunite with Tom today and settle some old scores. I love that we still have a friendly rivalry between us, and it was great to play that out with a game of the new Nintendo Switch Sports here at Westfield today.” 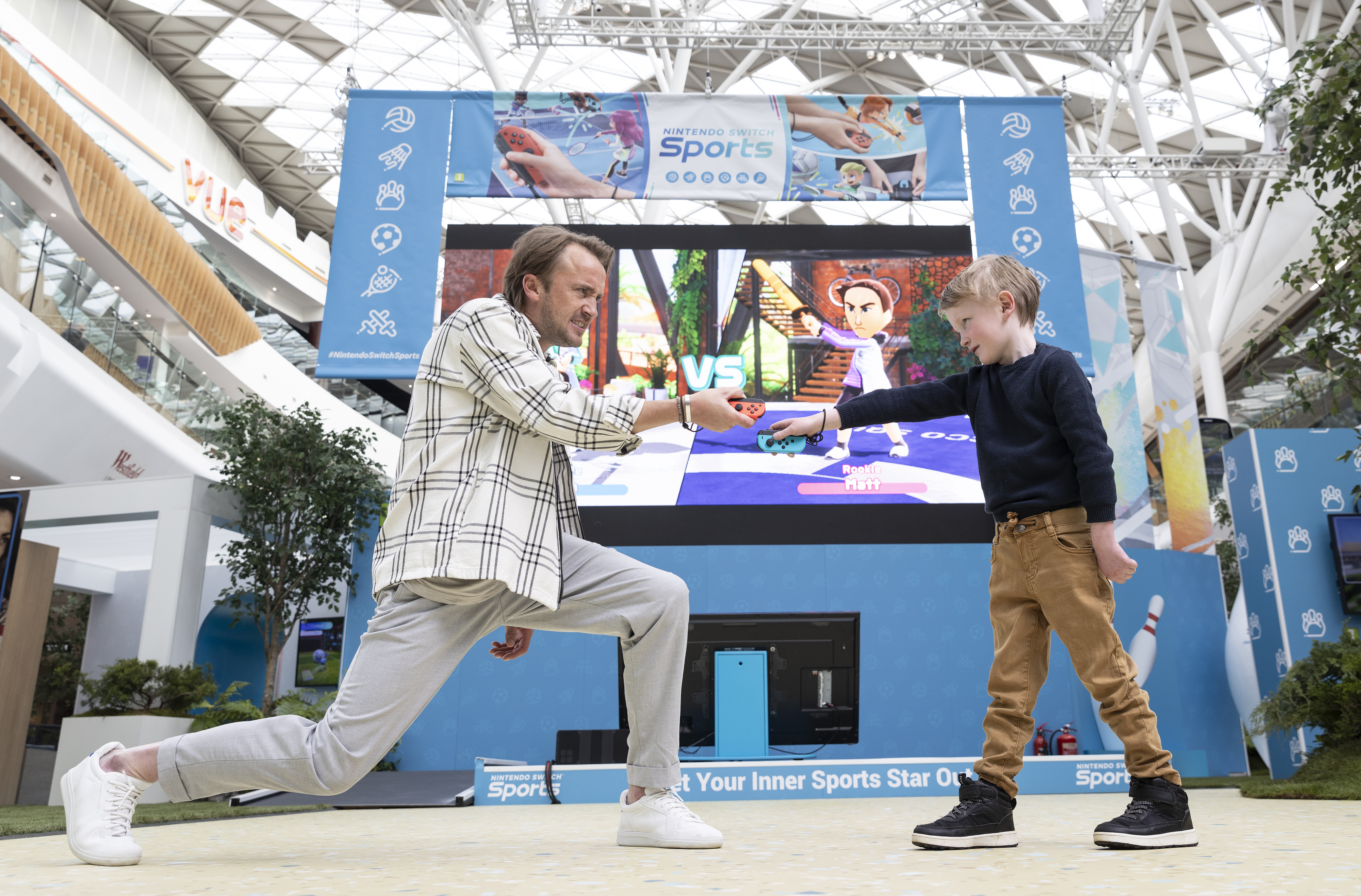