As part of a partnership between Snap and the Black Cultural Archive, virtual monuments of Black historical figures are being unveiled on famous monuments in Trafalgar Square. 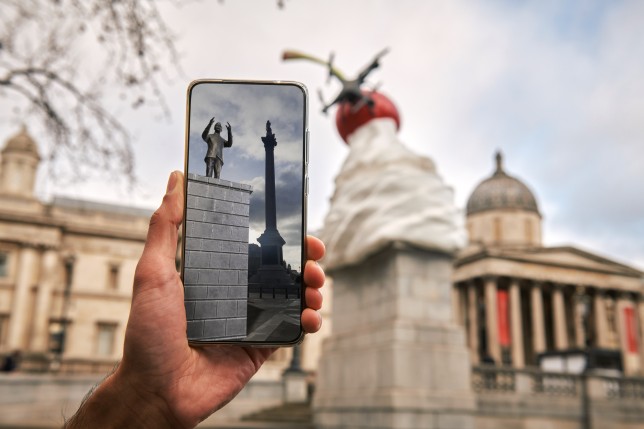 The ‘Hidden Black Stories’ project will allow Londoners to discover the hidden stories of Black British and Black people in the UK such such Nelson Mandela,  Bill Richmond and Tom Molineaux. 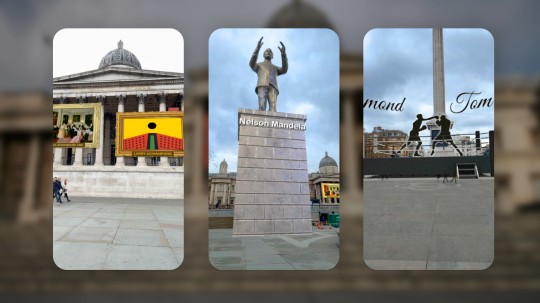 If you are interested in seeing the monuments but don’t live in London, Snap has also launched a national lens which can be used anywhere in the country.

The figures chosen to be featured in the project were selected by a panel of experts from Slavery Rememberance, Black History Walks, Nubian Jak Trust, Mary Seacole Trust and 100 Great Black Britons.

As a site famous for its monuments, Trafalgar Square is the perfect place for this project of historical reclamation.

ALL Behind the Campaign Cause Related Technology