A brewery in Ukraine has switched to making Molotov cocktails instead of beer following Russia’s invasion.

Pravda Brewery, halted all production of beer at their facility to use their resources to make Molotov cocktails for their constituents to use against Russian forces. 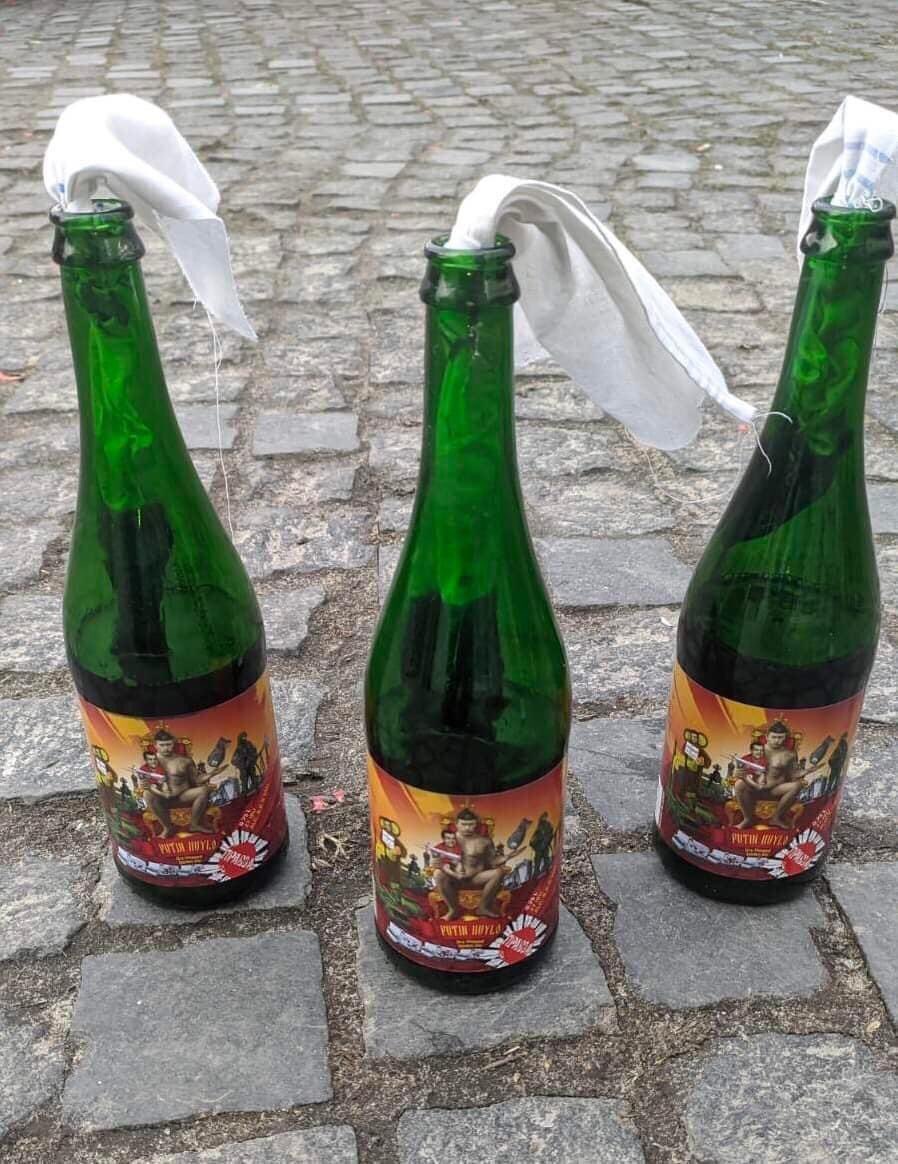 The Lviv-based Pravda brewery announced its plans after the Ukrainian defence ministry issued instructions to its citizens on how to make the rudimentary explosives to resist the advancing Russian troops.

The bottles have labels which read: “Putin is a dickhead.”

Pravda Brewery, based in Lviv, Ukraine, has suspended its beer brewing operations and is now making Molotov cocktails for residents to use against invading Russian forces.

The labels on the bottles say “Putin is a dickhead.” pic.twitter.com/ZqrHEpaOK4