Thanks to some clever examination of the sunbeams across Puerto Rico, sunshine in a tin of paint just became a reality with launch of an official Pantone. 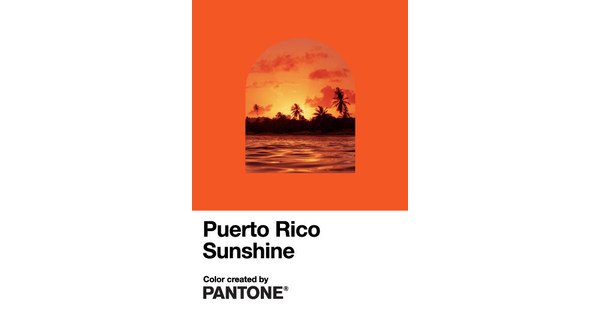 Colour specialists, Pantone, have taken another bold step in consolidating their authority on colour coordination with their new ‘Puerto Rico Sunshine’, released in collaboration with the ‘Discover Puerto Rico’ tourism board and ECOS Paints.

Building on the claim that Puerto Rico has ‘Sunshine to Spare’, the campaign seeks to share some of this warmth with American consumers especially. 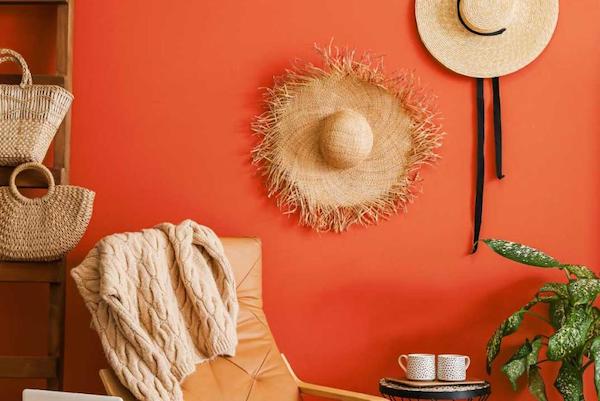 Professor Héctor J. Jiménez, a physicist and professor at the University of Puerto Rico, studied sunbeams and solar radiation at various moments of the day across the island in order to develop the deep red-orange shade. Then again, for those of us in the perennially grey United Kingdom, we would probably believe any shade of sunshine they came out with. 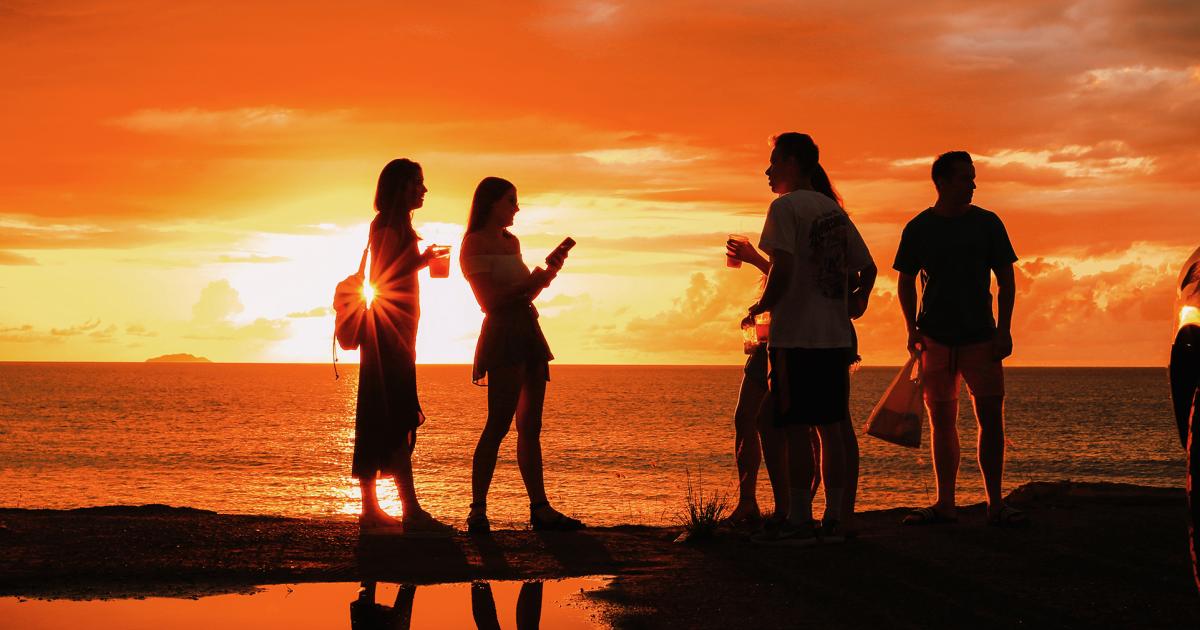 But still, it’s all very impressive, and has resulted in a hue which has been described as “an exuberant and exotic vibrant red-orange hue” which manages to not only encapsulate the warmth of the island, but the warmth and welcoming culture of the people too. Indeed, the shade is designed to remind consumers that “the Island’s tropical charm is just a short plane ride away,” in the words of Discover Puerto Rico CMO, Leah Chandler.

The formula was made by South Carolina-based ECOS Paints, which specialises in making eco-friendly and non-toxic paints. Thus, even for those who can’t travel directly to the island, the shade can still be used safely in any environment to warm the atmosphere. As a final enticement, the campaign also entails an all-expenses-paid vacation at Puerto Rico- including JetBlue round-trip tickets and a stay at the Hyatt Regency Grand Reserve- for one lucky participant and their companion.