The Japanese food company Nissin has unveiled their first ever “Cup Noodle Mop” – one of the wildest brand sponsorship initiatives we’ve seen in a while. 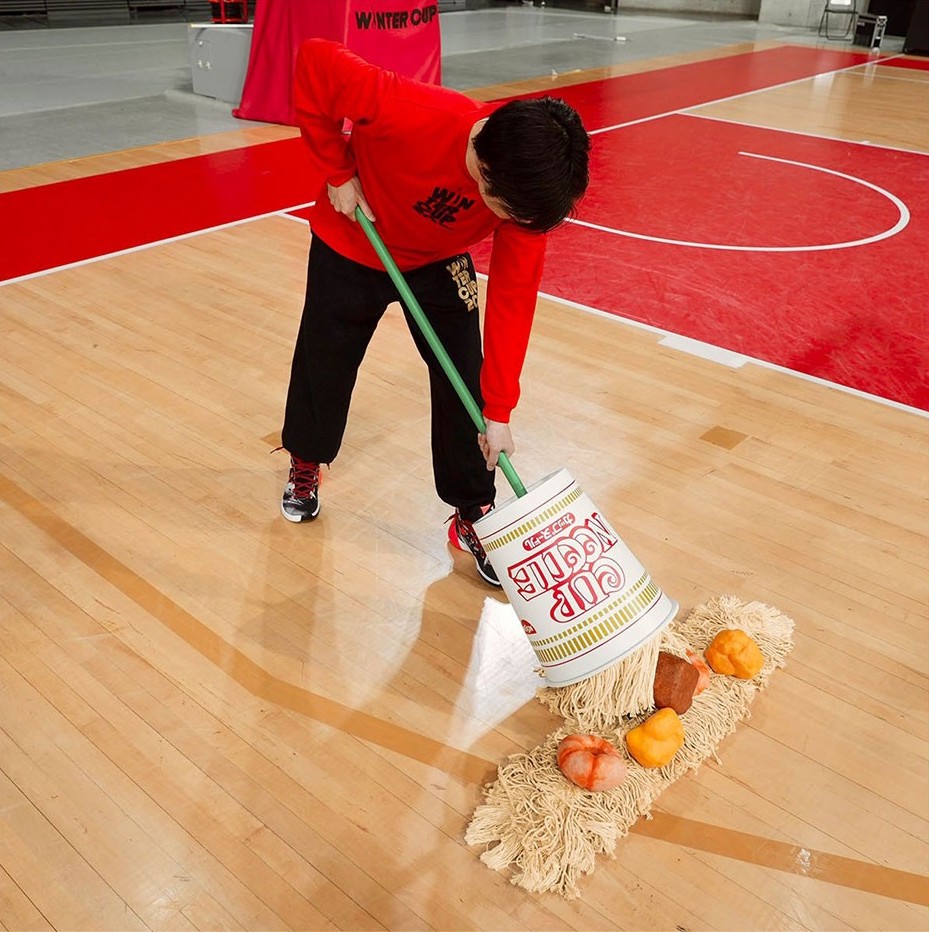 The mop consists of the classic Nissin noodle cup as the headband and a head full of noodle-like yearns, embossed with Nissin’s trademark dehydrated meat, prawns, and egg ingredients.

Basketball is generally regarded as a non-contact sport, and via clever stunt-work, Nissin is ensuring this stays the case as players certainly don’t want to be contacting the floor. Nissin has demonstrated just how harmonious the marriage between off-court snacking and on-court safety can be by blending the two. The ‘Noodle Mup’ appears after the brand previously released their noodle-flavoured sodas and mixed-flavoured “Cup Noodle Soup Combined”. 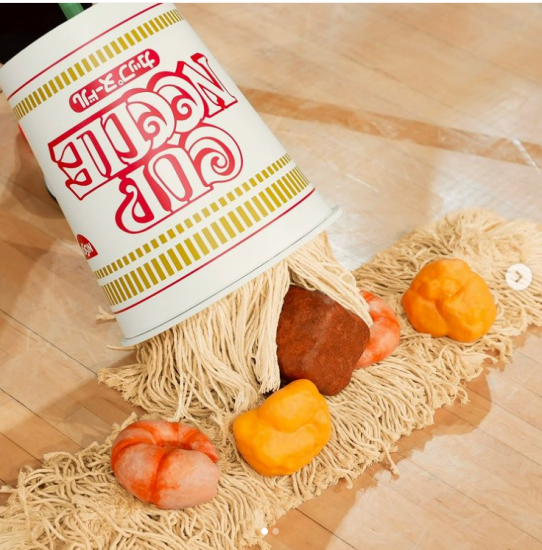 What is clear is that this is not the end of wild and wacky offerings to be released by the Japanese brand. Re-defining what it means to ‘eat clean’, Nissin has captured the collective global eye in a way that is both engaging and exciting.