Mayor of Greater Manchester Andy Burnham has launched a new campaign video aimed at tackling gender-based violence and the sexual harassment of women in public spaces.

The campaign #IsThisOkay, comes off the back of Manchester’s 10-year Gender-Based Violence Strategy published in September. Despite positive progress being made in this area, there are still many issues that need to be addressed.

According to research conducted by UN Women UK, 71% of women in the UK have experienced some form of sexual harassment in a public space, this number rising to 86% among 18-24-year-olds. Whilst some may chalk these up to instances of ‘everyday harassment’, when we’re placed in the victim’s shoes, can we really say it’s okay? 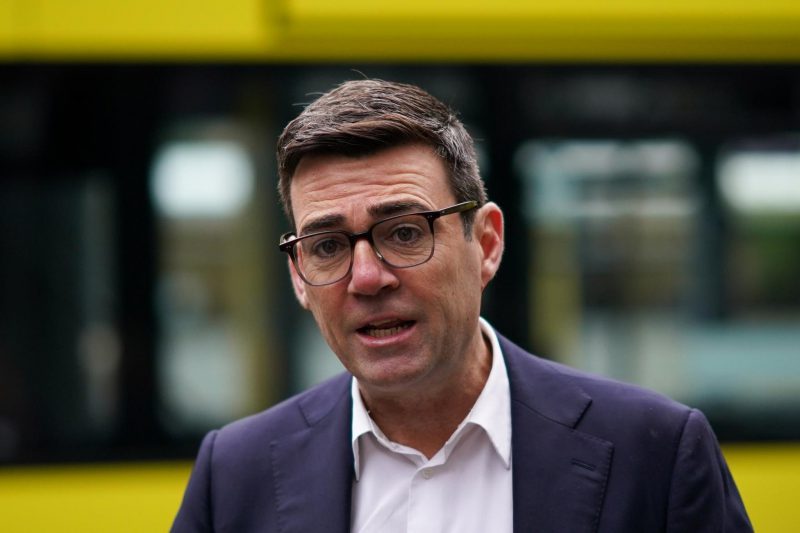 Speaking on the campaign, Mayor Andy Burnham said: “For too long, women and girls have had to put up with behaviours in public spaces that have made them feel uncomfortable, frightened or threatened [so] rather than women being forced to change their behaviours to feel safe, it is men and boys who need to take responsibility for this issue – either by reflecting on and changing our own behaviours or challenging those of people we know.”

“If your behaviour is making women feel uncomfortable or unsafe, then our message is simple – it’s not OK.”

To find out more about the #IsThisOK campaign – you can visit the GMCA website here.

ALL Cause Related Topical Women