A structure inspired by the biblical ‘Noah’s Ark’ story has been constructed on a Scottish hillside. Standing at an impressive 20-metres long and six-metres high, the ark stands at about half a mile down the road from the village of Tighnabruaich. The structure was built by Tighnabruaich’s Extinction Rebellion chapter with the goal of raising global awareness of the climate crisis. The ark was built over the two week period of the ‘Impossible Rebellion’ this month, a series of climate protests across the UK calling for an end to investment in fossil fuels. 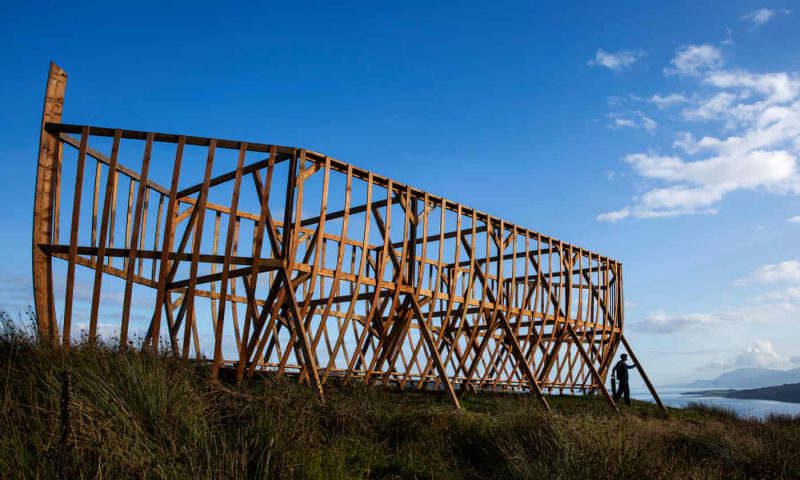 When asked if the ark is permanent by Argyll and Bute council’s planning committee, David Blair (the brains behind the operation) savvily replied: “I told them its not permanent in the same way that humanity won’t be if we don’t take action on the climate”. Blair went on to comment how the ark is “a beautiful structure” and one he hopes “will stand as a symbol of strength and urgency.” Its fair to say that Blair has achieved this with aplomb. 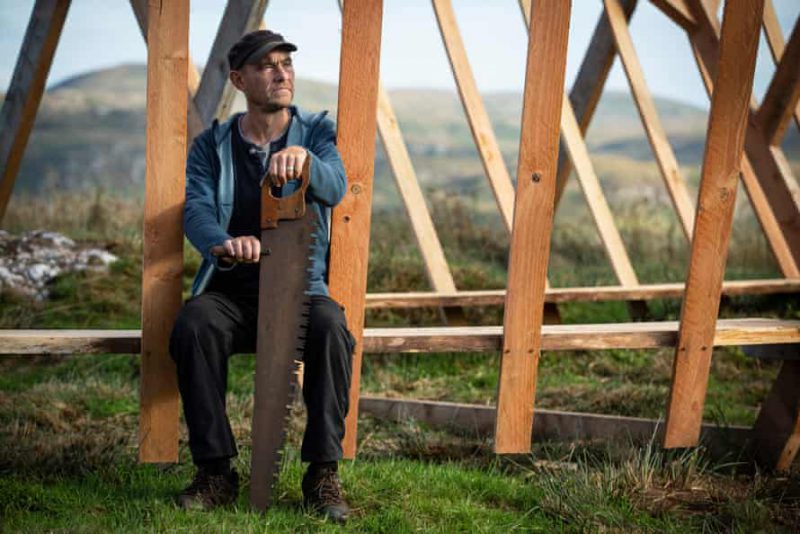 Blair’s timing is particularly astute, with the COP26 conference happening around the corner in November. When asked about the thought process behind the design, Blair said he wanted to create something in advance, to “up the game, and raise awareness.” Blair emphasised his desire to create an ark specifically due to the universality of the bible story, and tap into the connection human beings have with the planet. With the sense of urgency and sea levels synchronously rising, Blair has craftily provided an (albeit fictional) third option to the idiom: ‘Sink or Swim’:  ‘Sink, Swim, or Sail’. If we don’t act fast on the climate crisis, we’ll be sinking swiftly and its important to remember that Noah’s Ark will remain what its always been, fiction.