A Great British Spraycation: Banksy confirms work along the coast of England

After days of speculation, Banksy has confirmed his authorship of a series of graffiti work that has popped up in many eastern coastal towns across England via an Instagram video.

The three-minute video, titled the “Great British Spraycation,” takes viewers on a behind-the-scenes tour, following Banksy in an ageing camper van as he travels around Norfolk and Suffolk with a cooler of paints. 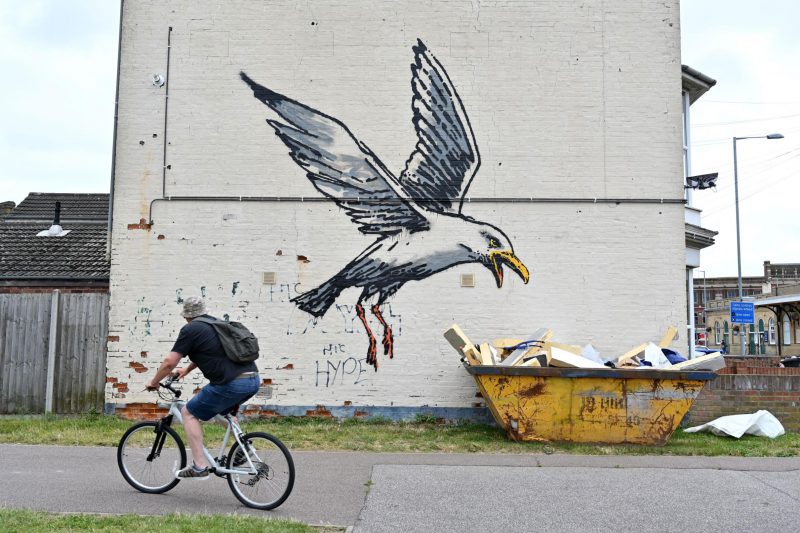 Banksy’s signature stencilled style graffiti, and sculptural pieces are displayed in Lowestoft, Gorleston, Oulton Broad, Cromer, and Great Yarmouth. The artwork depicts everything from a giant seagull pecking diving into a skip, to a crowd of people dancing on the top of a bus stop, to his trademark rat reclining on a deck chair. 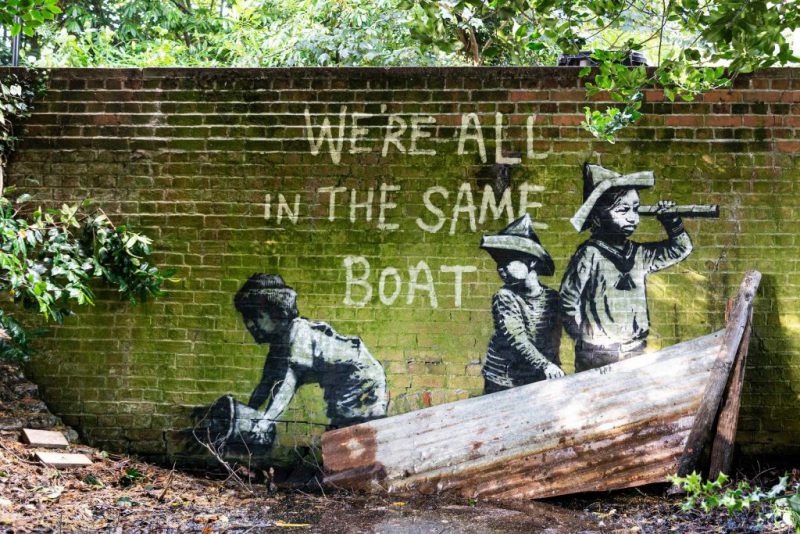 The work reveals the often-playful nature of Banksy’s work with its surrounding area whilst also denoting social, economic and social issues through its undertones.

The artwork was well received by the public for the most part, with Banksy’s comment section full of praise.

ALL Celebrity Inspiration Off the Record Other Topical Travel