Mexican beer brand, Corona, launched a ‘Plastic Fishing’ Tournament in which they paid fishermen in Mazatlán, Mexico, to retrieve plastic waste from the ocean.

The brand has shown consistent dedication to fighting plastic pollution on the shores but this time, with the help of We Believers, they decided to take their efforts a whole level deeper… into the ocean.

The other contestants were put in contact with the country’s largest recycling company, Mexico Recicla, who compensated them for the rubbish they collected at rates that were higher than the rates they would receive for fish. The company plan to upcycle the plastic into tools that can be used by fishermen every day. There is also discussion over formalising this type of work.

Gustavo Lauria, co-founder of We Believers, said: “When fishermen turn to the ocean, they find way more plastic than fish, and the fish they catch are way smaller than those they captured a decade ago. That’s how we connected the dots to encourage them to collect plastic instead of fish, creating a new source of income for their communities.”

Since the launch of the competition, other Mexican fishing communities have requested that the contest comes to their areas. Corona is looking to fulfil this request for the rest of 2021 and into 2022. 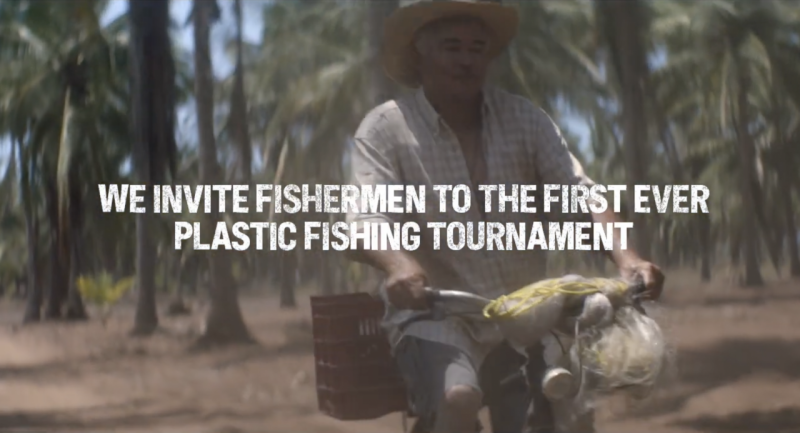