Mount Recyclemore was created to shine a spotlight on the waste associated with the disposal of electronic devices – situated opposite the Carbis Bay Hotel, with the summit taking place next weekend, the hope is that those depicted will have to face it as they fly over. 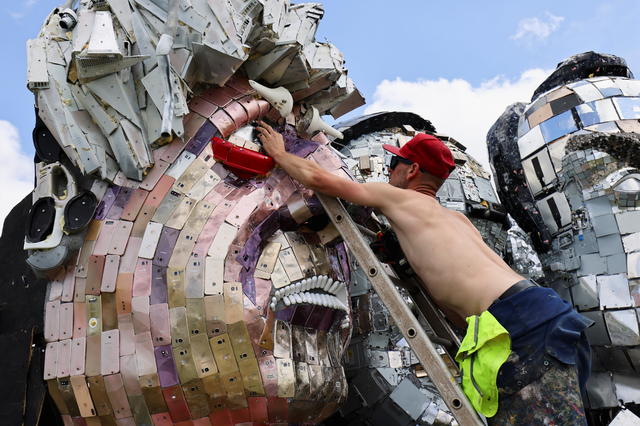 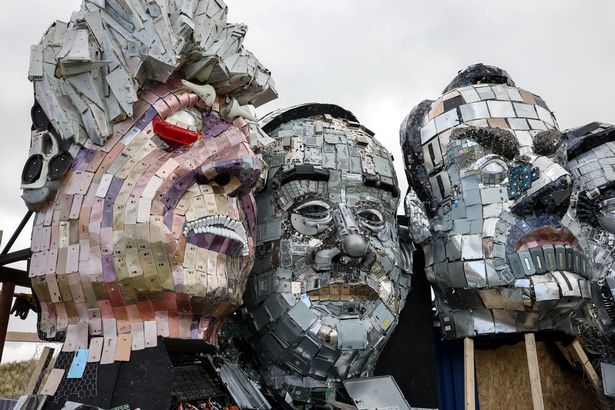 Mr. Rush, who was commissioned to create the artwork by musicMagpie stated “We have this looking at them and hopefully we’re going to prick their conscience and make them realise they’re all together in this waste business. The key message is ‘talk to each other and let’s sort this mess out,”.

ALL Cause Related Environmental Technology Topical