Relationships charity Relate has worked with renowned photographer Rankin on a powerful photography series depicting the joy of sex in later life. 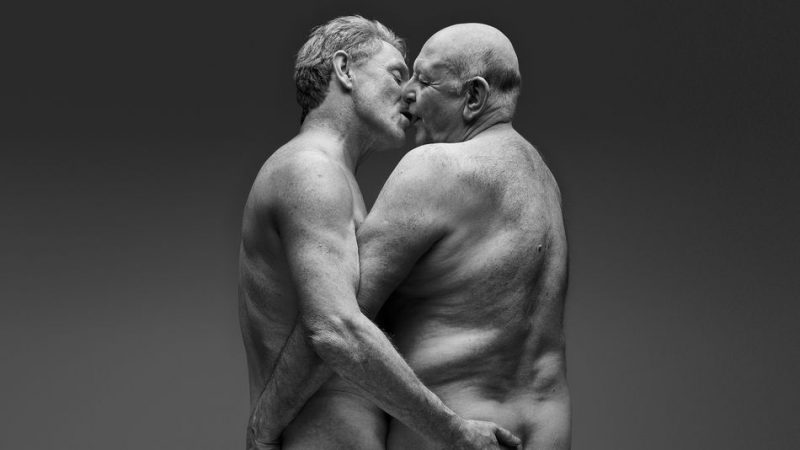 The beautifully shot campaign features photographs of five older couples and one woman to tackle the stigma around talking about sex and intimacy after a certain age. 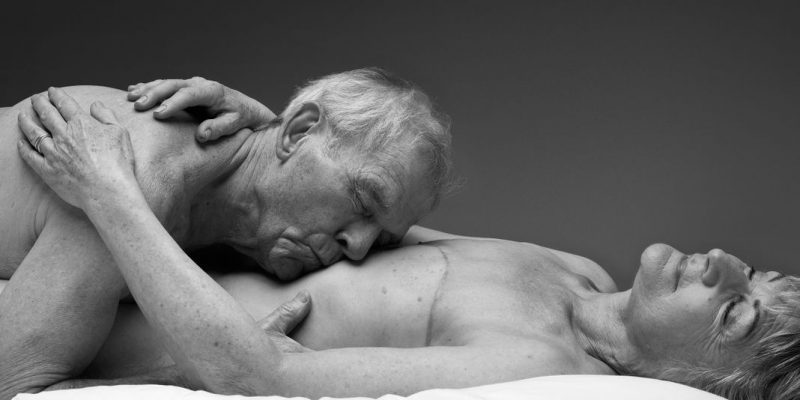 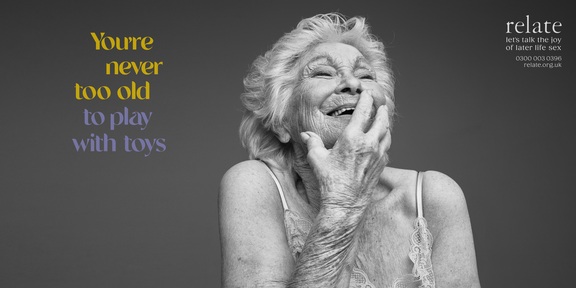 Rankin’s involvement was pro-bono and the models were photographed in a comfortable and collaborative closed set environment, with an intimacy coach working closely with them.

ALL Cause Related Fashion Topical