McDonald’s France has announced the release of their first non-fungible tokens (NFTs) – which are representing certain popular dishes on their menu. Unlike others, McDonald’s France won’t be selling them – instead, the NFTs will be put up as prizes for a social media contest. 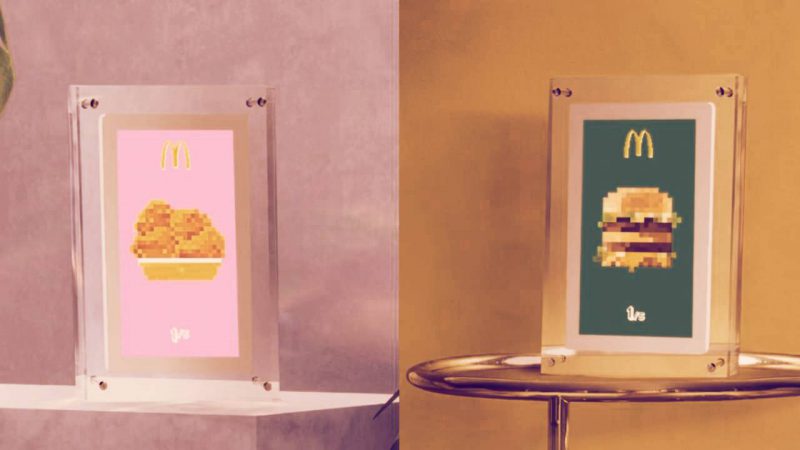 In an Instagram post on Sunday, the fast-food company revealed their first two NFTs representing their iconic Big Mac and a box of Chicken McNuggets. This was followed by a post on Twitter on Tuesday announcing the release of two more NFTs representing a sundae and fries.

According to la Réclame, a local media in France, the videos published by McDonald’s will be tokenized by the agency DDB and uploaded to OpenSea, an NFT marketplace. There will be five copies of each of the four works, making up 20 unique works in total.

Even though the NFTs will not initially be sold by McDonald’s, the winners of the contest will be able to do whatever they want with them – including selling them, according to Pierre Guengan, Head of Social Media at DDB.

For those who don’t know much about non-fungible tokens – NFTs are virtual tokens that are unique and cannot be replaced with anything else, and provide proof of ownership of digital content. NFTs are used to buy and sell digital works of art, with many brands quickly grabbing the opportunity and releasing their own digital artworks. Brands such as Nike, Pizza Hut and Vodafone have already joined in on seizing the opportunity of NFTs, along with many others that are doing similar things.