In an effort to convince adults to get in touch with their creative side, LEGO have released a series of half hour long, white noise tracks to be played as background music during our busy lifestyles. 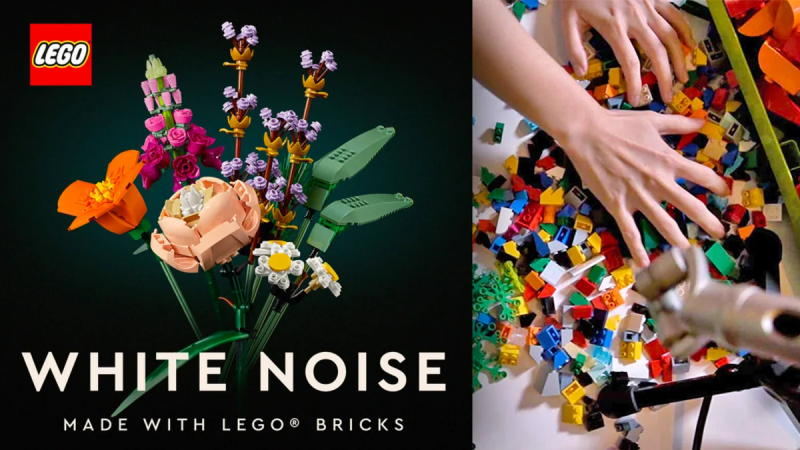 Take for example It All Clicks, which features two LEGO pieces being joined together, and The Waterfall, which involves the sounds of thousands of blocks being poured into a LEGO pool. 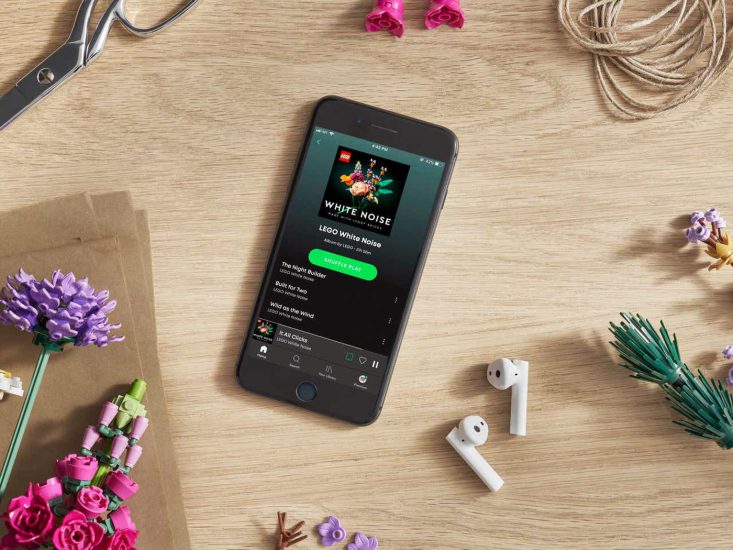 Similarly to ASMR, the sounds are meant to restore balance to ones mental state and bring about a sense of calmness and serenity, perfect for a lunch break or as a pre-sleep playlist!

Check out the tracks on Spotify here

ALL Cause Related Inspiration Other