Amidst the recent news of the Perseverance Rover successfully landing on Mars, Greta Thunberg has released a satirical ad that, in talking about the colonisation of Mars, highlights the problems we have here on Earth.

Titled the 1%, the clip acts as a fake tourism commercial for the very few that can afford the expensive trip to Mars. The ad takes us on a journey through beautiful rocky landscapes and across untouched canyons where, according to the narrator “there is no war, no criminality, and no pandemic” 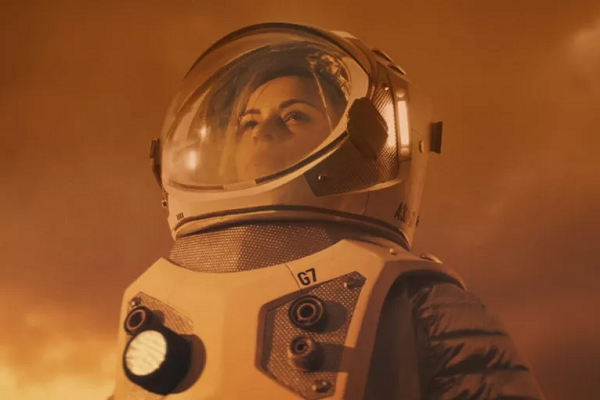 “We wanted to highlight pure nonsense,” a spokesperson for FFF said. “Government-funded space programs and the world’s ultra-wealthy one percent are laser-focused on Mars (NASA’s Perseverance Rover alone cost $2.7 billion for development, launch, operations, and analysis) – and yet, most humans will never get a chance to visit or live on Mars.” 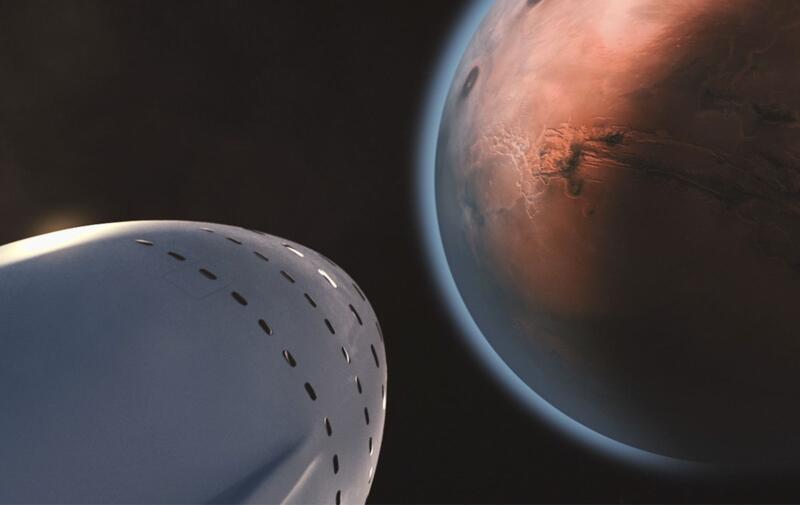 Towards the end of the clip, we see the space shuttle gently touching down on the surface of Mars shrouded in a cloud of dust. As the music fades and the dust clears, a message appears on the screen.

“And for the 99 percent who will stay on Earth, we’d better fix climate change.”

The film is meant as a criticism against the huge financial outlay NASA put into its Perseverance rover that successfully landed on Mars on the 18 February.

ALL Cause Related Celebrity Entertainment Environmental Inspiration Other Topical