This weekend the London Eye celebrates its 20th birthday.

Starting on Friday 6th March until Monday 9th March, 20 of the landmark’s 32 pods will be transformed with unique installations and immersive experiences to celebrate the wonderful culture, art and entertainment that London has to offer.

The range of experiences on offer is vast including a spin class, a ‘sky-high’ silent disco, afternoon tea, a pamper pod and a performance from London Philharmonic Orchestra.

However, the pod transformation getting everyone’s attention is the launch of The King Vic – “the world’s first elevated English pub” – a quintessential British pub that guests can enjoy whilst taking in the views of the capital.

Indeed, sipping a cold craft ale on a wooden bar stool with a 135m high view of the capital has never been more practical!

Other experiences listed for the #EyeTurns20 include a musical theatre themed pod where guests will be serenaded with performances from West End musicals, an “Air to the throne” Royal-themed pod where visitors can pose for a photo alongside a waxwork of the Queen from Madame Tussauds and an “Eye on the pride” pod – which honours the London Pride community. 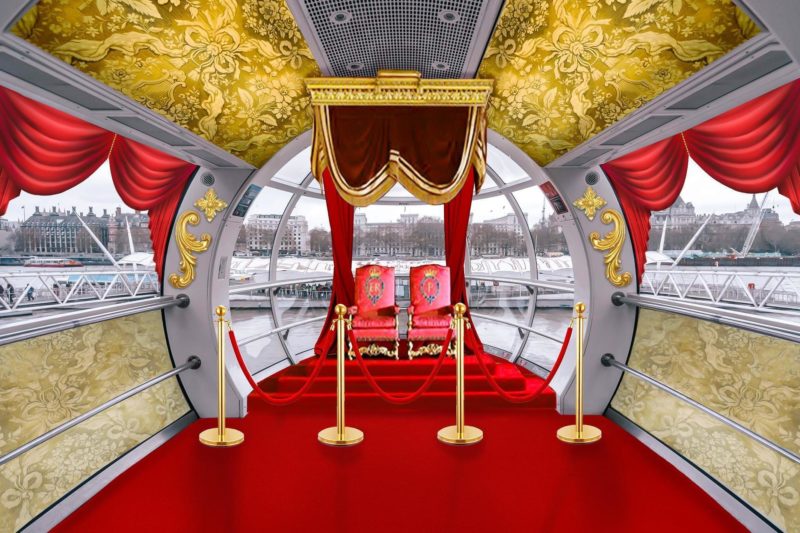 Sunny Jouhal, General Manager at the lastminute.com London Eye, said: “Over the last 20 years the London Eye has established itself as an iconic ‘must-do’ attraction for anyone visiting the city, and a world-famous part of London’s skyline.”

“We’re thrilled to be giving everyone the chance to come and celebrate this momentous birthday milestone with us. From a West End stage to an East End pub in a pod, we’re ready to get the party started in true London Eye style.” 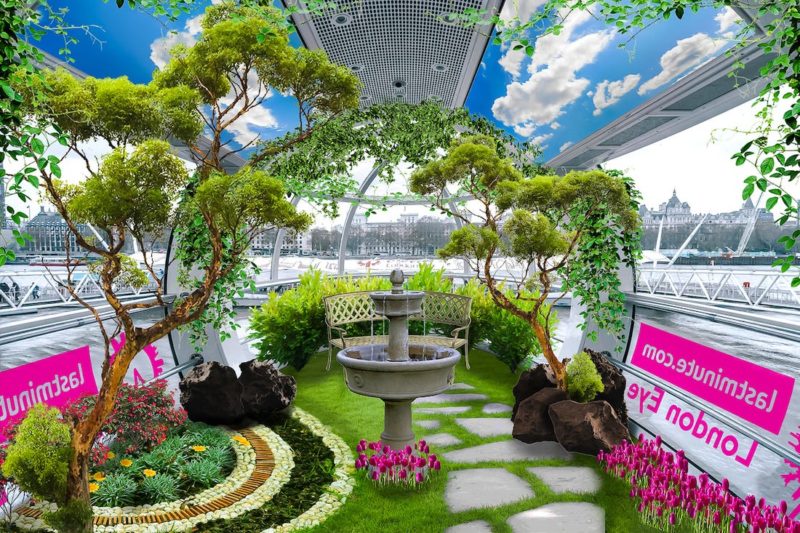 There certainly is an abundance of choice and all profits from the birthday activation will be donated to Merlin’s Magic Wand, a charity that makes the Merlin Entertainments attractions accessible to children facing serious illnesses, disabilities or hardship.

The experiences were developed in partnership with Lastminute.com, which has taken over from Coca-Cola as headline sponsor of the London Eye.