Greggs has revealed a ‘next level VIP’ service for its die-hard celebrity fans with BRIT Award winner Stormzy being the first lucky member.

Hot from his awards success on Tuesday night, where he scooped up the British Male Solo Artist Award, Stormzy, was honoured in true Greggs style by the high street favourite.

Greggs are working with agency Taylor Herring on the launch. 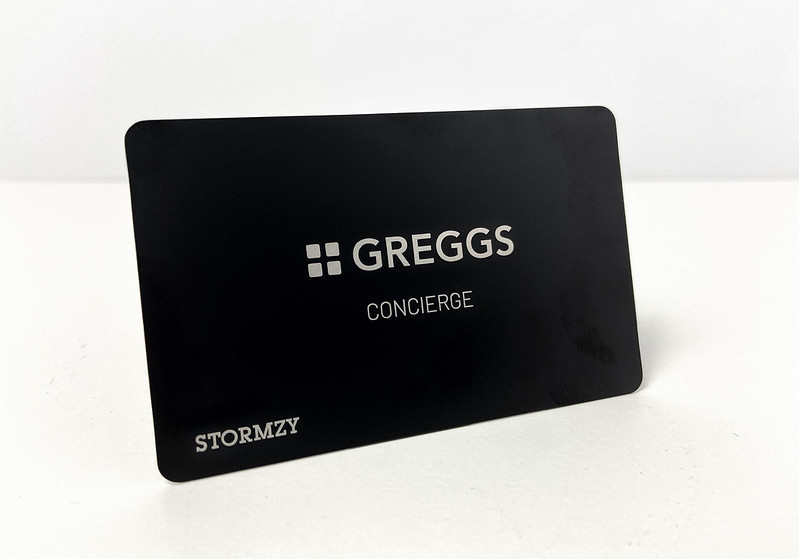 In an Instastory, the Vossi Bop star shared a video of him unboxing the surprise gift en route to the airport for his European leg of his H.I.T.H World tour.

Broadcasting to his 3.1 million followers on his @stormzy account he excitedly said: “Public Service Announcement: The game has changed forever. Check this” before playing the video.

He also thanked Greggs via Twitter saying “Are you mad the first Greggs black card @GreggsOfficial I have peaked this is brilliant.”

Are you mad the first Greggs black card @GreggsOfficial I have peaked this is brilliant 🤣 pic.twitter.com/lnoS71d1Y1

It featured a slick membership card displayed in bespoke packaging along with a welcome video and a pair of size-12 Greggs slippers, giving him permission to put his feet up, most likely between his current World tour dates. 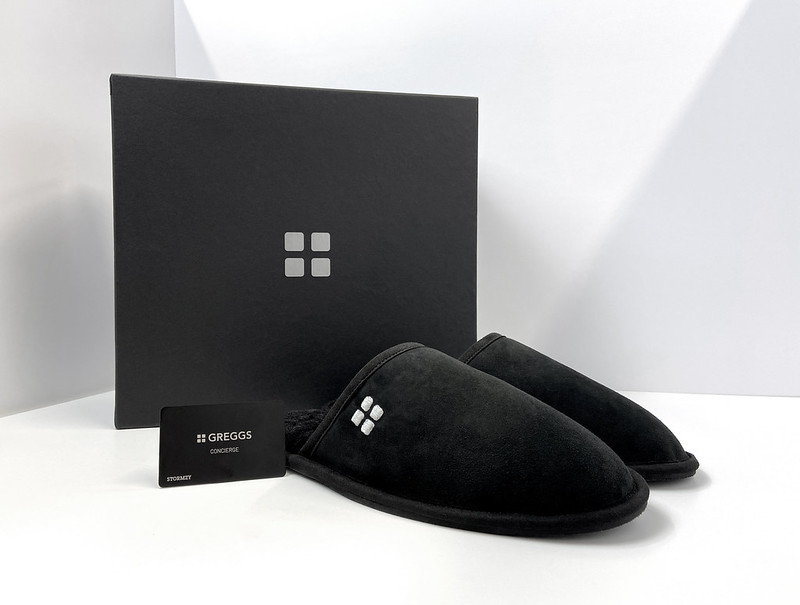 This follows the grime artist making headlines recently after accidentally forgetting to change out of his slippers before appearing live on BBC Breakfast and admitting that he’d go everywhere in them if he could.

Whilst Greggs are staying fairly tight lipped about the special service, in the video its Concierge service boasts special pastry privileges encouraging him to ‘Live life like it’s golden’ with the option to order whatever he wants, whenever he wants.

However, reportedly no amount of Steak Bakes or Vegan Sausage Rolls can buy you membership to this private club – as Greggs has since confirmed it’s strictly by invite-only.

It’s certainly no secret that Stormzy is indeed a self-confessed Greggs fan – in a recent interview he announced that his favourite menu items include the Vegan Sausage Roll, Yum Yum and Sausage, Bean and Cheese Melt.

A message inside the box read: “Get those big size twelves on your feet. We’ll do the rest.”

A Greggs spokesperson said: “Our Concierge card is strictly by invite only to some of our biggest fans. That’s all we can say.”