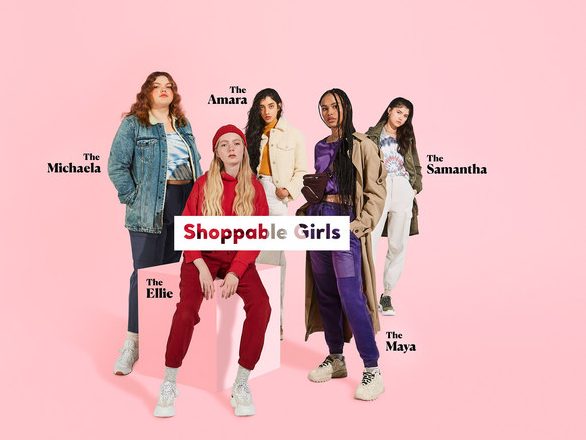 Shoppable Girls was started as a joint awareness campaign between Covenant house and the sex trafficking unit in Toronto. It comes ahead of Ontario’s Human Trafficking Awareness Day and aims to help people learn the warning signs of youth being forced into sex trafficking.

For the campaign, girls who look to be in their teens, stand in brightly lit window displays with a sign between them reading “To sex traffickers, girls are just products”.

“The Ellie,” “The Amara,” “The Samantha,” “The Maya,” and “The Michaela” stand behind glass as if they were a pair of jeans or a designer bag for sale. 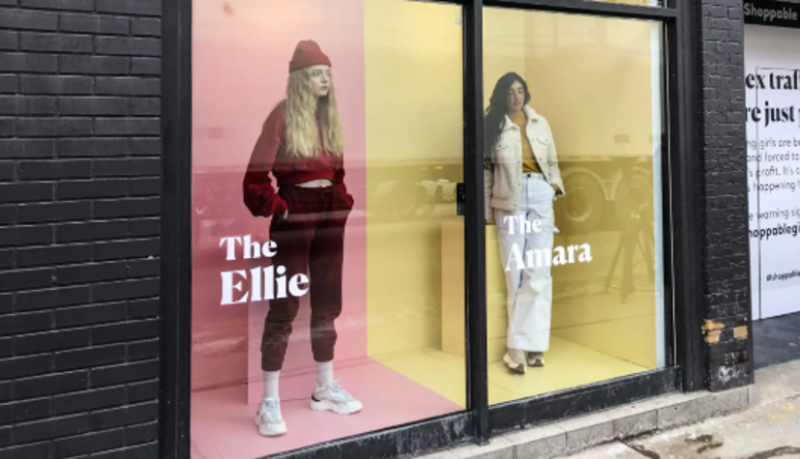 The sobering visual show the disturbing reality of sex trafficking and make by-passers understand how prevalent sex trafficking is in Canada. The store front style display is meant to get people to stop and think about sex trafficking, as the hope of the campaign is to better educate the public on the issue.

“It is really important to recognize that 93 per cent of (domestic) sex trafficking victims are Canadian citizens. This is something that is happening in Canada, in Toronto and in our province.”

“We need to continue this conversation, we need to continue to build awareness that this issue is happening, to create a dialogue and vocabulary with parents, caregivers and young people so that they can actually understand what sex trafficking is.”

To learn more, go to: https://shoppablegirls.com/