Social media addicts are being targeted in the Army’s latest recruitment drive.

Social media addicts, gym junkies and binge drinkers are all being targeted in the Army’s latest recruitment drive.

The ‘Army Confidence Lasts a Lifetime’ campaign shines a light on the long-lasting sense of confidence earned in the Army, in contrast to quick hits of confidence that fade fast in the modern world.

With 89% of Gen-Z believing that self-confidence is important to achieving success in life, but 80% admitting it’s hard to find it in today’s society, the campaign shows how the Army offers an alternative path to achieve this self-belief.

The campaign is supported by new research that reveals 80% of Gen-Z believe they could achieve more in life with a stronger sense of self-confidence, with the same amount admitting it’s hard to find long-lasting confidence in today’s society.

In a world with the pressures of social media, 72% check their social media channels more than ten times a day and a third of people see ‘likes’ on their posts as a short-term confidence hit. When it comes to long-term confidence, the majority of young people state that achieving a goal (62%) and support from others (53%), helps achieve this. 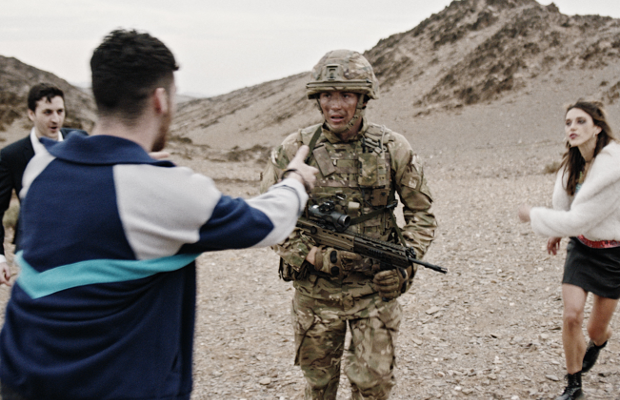 The TV spot follows a metaphorical journey of a soldier confronted with distractions from quick confidence hits, like fast fashion, intensive gym sessions to achieve a ‘beach ready’ body and a night out, set against encouragement from a fellow soldier, demonstrating an unshakeable confidence that belonging in the Army gives.

A further series of films and radio ads reveals moments within the Army which build individuals’ lifelong confidence. 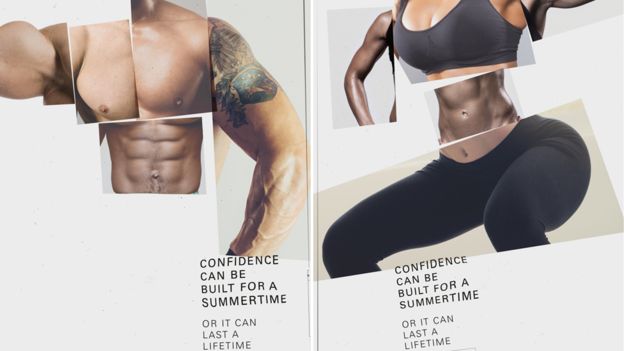 Posters challenge the promises of confidence that surround us in the modern world, which are easily gained but quickly lost, in contrast to a deeper, longer lasting confidence that can be found in the Army.

Colonel Nick MacKenzie, head of Army recruiting, said the new campaign aims to “highlight that a career in the Army not only provides exciting opportunities, challenges and adventures but it also gives you a lasting confidence that is hard to find in any other profession”.

Defence Secretary Ben Wallace, who previously served with the Scots Guards, says: “I know from my own experience the confidence, self-belief and camaraderie a career in the armed forces can offer.

“The latest Army recruitment campaign reflects these unique opportunities and I hope it will build on the success of last year’s campaign, which led to a record number of applications in recent years.”