WATCH: Why Meat Loaf won’t be changing his name to Veg Loaf.

It might be veganuary but Meat Loaf won’t be changing his name Veg Loaf.

However the 72-year-old singer has partnered with restaurant chain Frankie & Benny’s to promote their new vegan menu.

In a tongue-in-cheek new video, two hapless employees approach the U.S star with an idea for personal rebrand from Meat Loaf to Veg Loaf.

Meat Loaf said ‘When Frankie & Benny’s first approached me to rebrand to Veg Loaf I said no way in hell – I won’t do that,’ he said. ‘But, I’d do anything for our planet and dropping meat for veg. Even for just one day a week, can make a huge difference – which is why I’m backing Frankie’s new vegan menu.’

The campaign was delivered by Idea Farm and Lucky Generals. 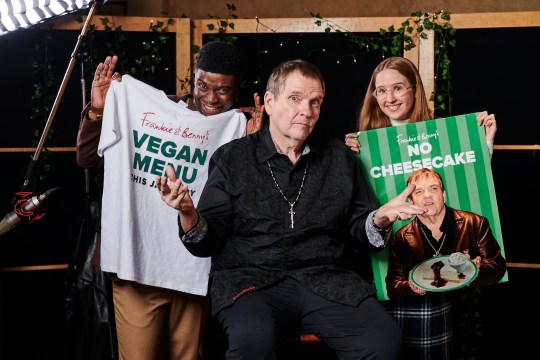 According to Metro their new menu features a cheesecake, a hot dog and a garlic pizza bread

In other vegan news Greggs has today announced the release of the Vegan Steak Bake.

The late-night launch was met with 20-minute queues.

The time has come. pic.twitter.com/AUP82hPcBj 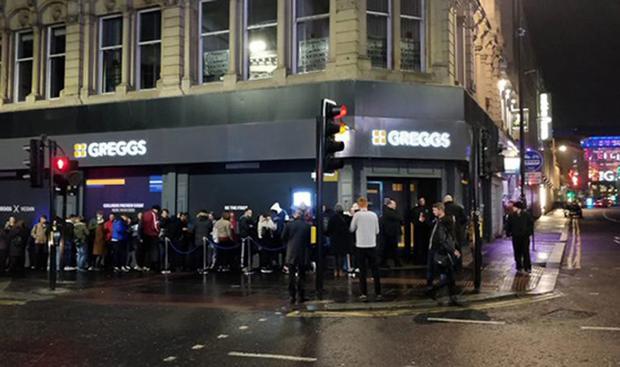