Estudiantes de La Plata, a top Argentine football team, celebrated the opening of their new stadium in quite spectacular style – as a CGI flaming lion leapt out of the sky onto the pitch at the stadium’s reopening.

The stadium has been closed since 2005 and the big cat hologram was part of the ceremony unveiling Estudiantes revamped ground.

The lion prowls along the top of the roof of the stadium, before jumping onto the pitch and roaring proudly in a stunning display of visual affects on a special day for the club. 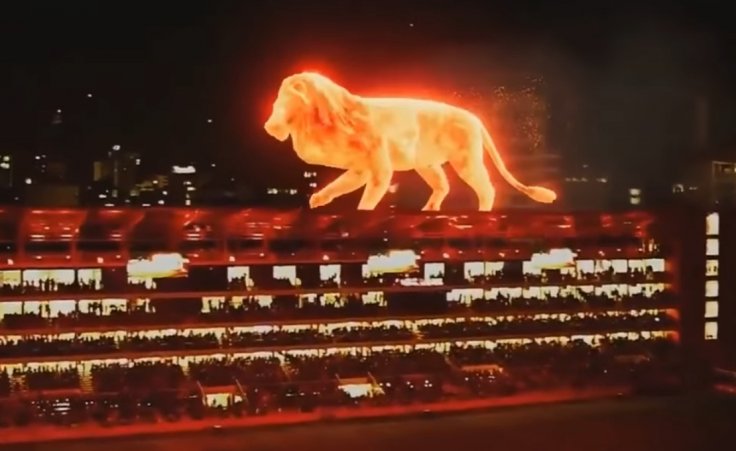 Fans watching on television could watch the whole spectacle, whilst those at the ground watched on an app on their phone or the big screen.

Estudiantes roared to a win in their first match at their new stadium, a fitting opening for the ground and their fiery mascot!