Top 10 PR and marketing stunts and campaigns of November 2017

This looks like being the last monthly round-up from yours truly, with the 2017 annual round-up coming in a few short weeks time. That’s likely to be the last one you get from me, capping off six years of doing so!

Oh – and, if you are looking for a stocking filler, or a Secret Santa gift for the PR person* in your life, I’m doing a giveaway of my (ahem, 5 star, best-selling) book Myths of PR, here. Retweet this here tweet by the morning of Friday (8th) of the week to be in with a chance of winning one.

So, here in reverse order (and based solely on the number of unique views each post received), are the top ten PR and marketing campaigns throughout November 2017:

10. You can now spend the night in the Coca-Cola Christmas truck

A great prize and a top PR stunt from Laterooms.com – in short, you can stay in the iconic ‘THEHOLIDAYSARECOMINGGGG’ Coca-Cola lorry, festively decorated.

9. Marks and Spencer partner with Shelter to highlight homelessness at Christmas 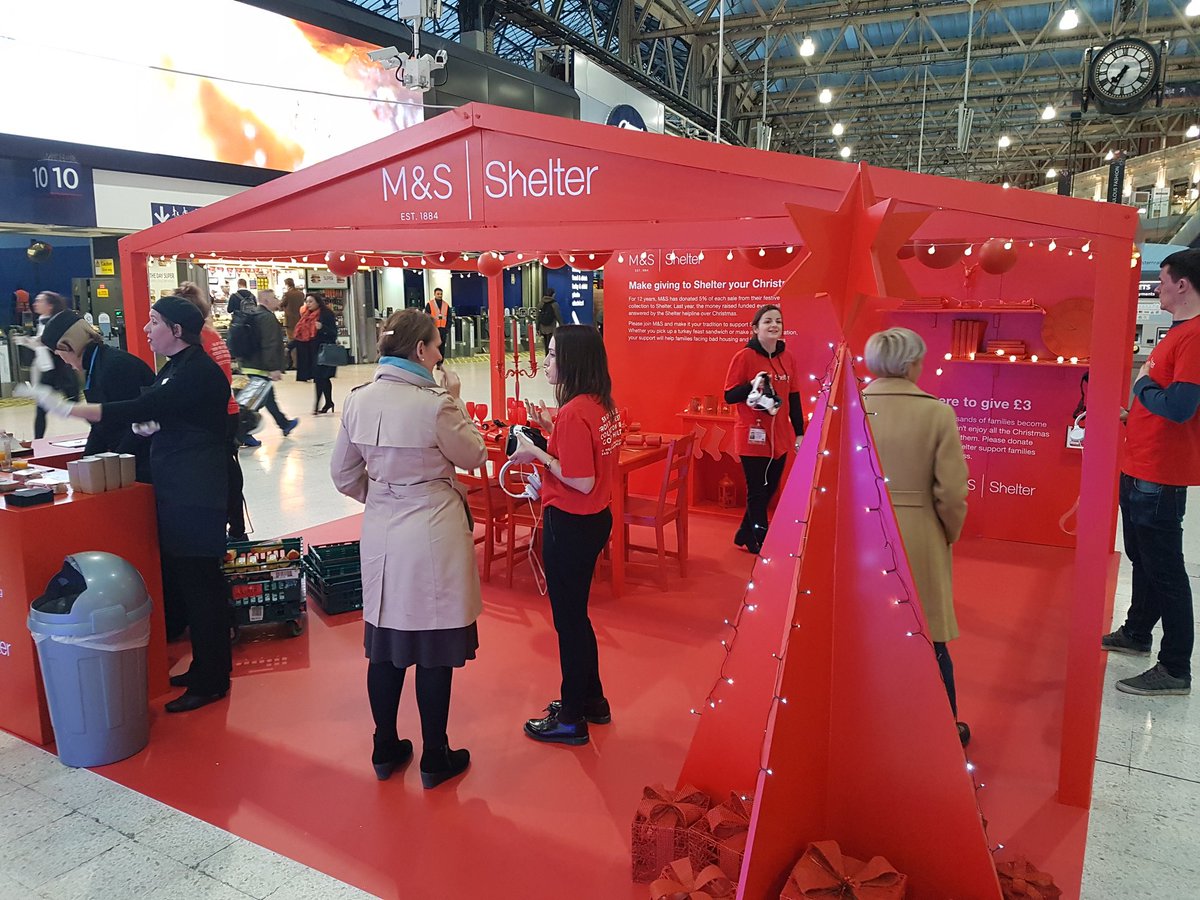 High street retail giant Marks and Spencer has continued its partnership with housing and homeless charity Shelter, by giving commuters at Waterloo a taste of their Festive collection, a pop-up Christmas themed dining room and virtual reality experience.

A lovely and interactive charity idea. 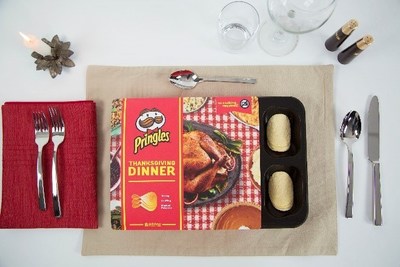 Holiday site, Booking.com, created a bedroom at the top of the tallest building in Europe – the Shard – to give a couple an amazing view of the November 5th Bonfire Night celebrations.

A fairly simple idea, but CHRIST, I can only imagine both the cost and faff putting this together.

Another month, another KFC chicken-as-a-product stunt.

KFC in New Zealand has released fast food themed Christmas tree decorations, because of course they have.

The baubles come in a pack of five, and contains a bucket of fried chicken, a chicken drumstick, a set of fries, some more chicken and a replica of the big man himself, Colonel Sanders.

The limited edition giveaway – available only to one winner – was available via the KFC Facebook page in New Zealand. 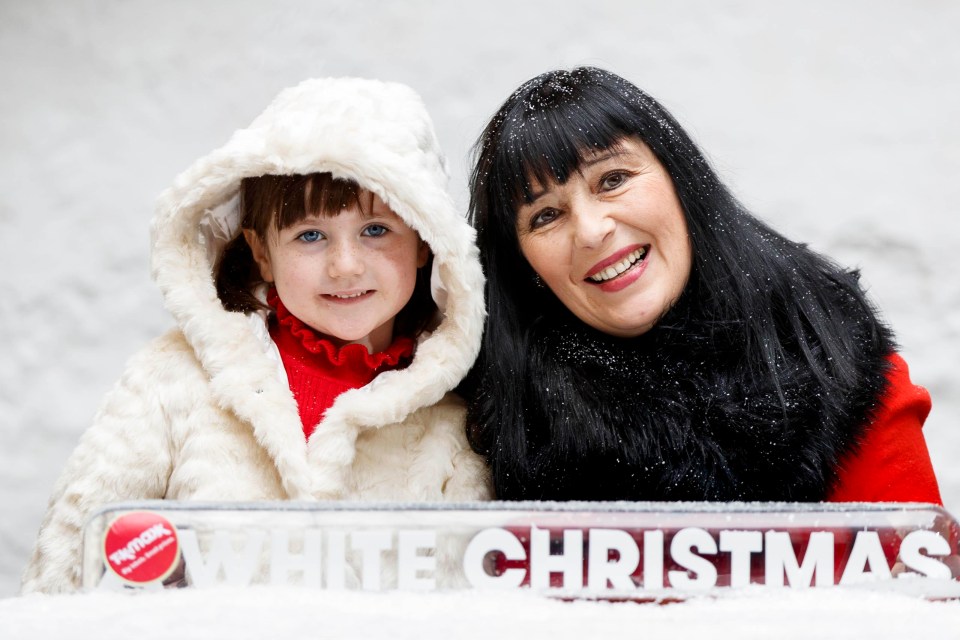 It’s been seven years since Ireland has had snow at Christmas, and TK Maxx decided to do something about it.

The clothing retailer hid a number of snow globes in a few Irish stores from the 18th November. That sounds like a bit of a nightmare, but WAIT. The globes were 2 foot long! If found, then TK Maxx said they’d deliver fake snow to the finder’s house.

It wasn’t just restricted to in-store though, as online visitors to tkmaxx.ie could shake their phones or use their cursors to shake a virtual snow globe – also potentially granting them their very own White Christmas.

4. London’s iconic statues are wrapped up in red coats for Wrap up London

Iconic statues in London, including Amy Winehouse’s in Camden Market, were covered up in red coats to encourage Londoners to donate their old coats to those in need in this year’s Wrap up London campaign.

In last year’s campaign, nearly 23,000 coats were donated. According to those behind the collection, now in its seventh year, the number of people living in crisis in the city is rising, particularly those who are young and homeless.

In mid-November, Krispy Kreme decided that it would away 36,000 free doughnuts through the UberEats app.

A nice partnership, no? Sure, it was only in London, but a dozen free doughnuts is nothing to be sniffed at.

Not the best execution, but hey, we all talked about it.

Now… here’s how you do reactive PR.

A quick and dirty responsive stunt – and one that proves the benefit of keeping on top of your competitors’ activity. 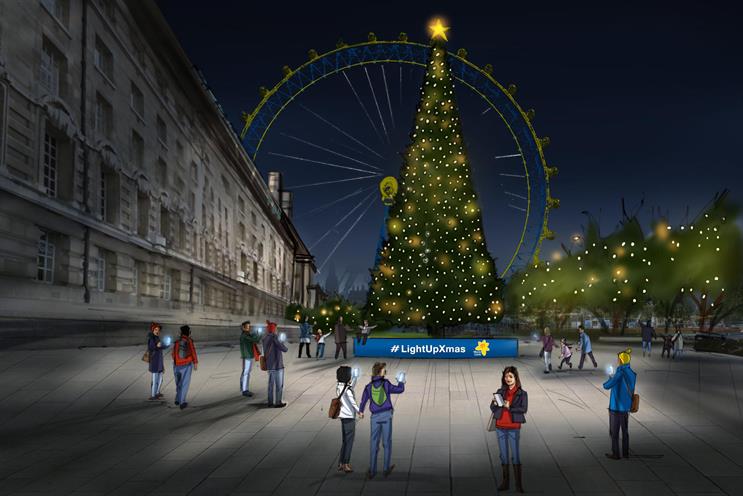 The terminal illness charity, Marie Curie, has created a ‘memory-powered’ Christmas tree, located in front of the London Eye on the Southbank. Started on the 4th, it’ll be up until the 17th December.

The fairy lights on the tree will be powered by people sharing their memories on Twitter and Instagram using the hashtag #LightUpXmas. The more people post using the hashtag, the brighter the lights will shine.

A genuinely LOVELY campaign, and a nice one to finish up on.