The school holidays are over, cue the horrible traffic once again. For some kids, going back to school is a stressful time, especially if they are being picked on, which according to the Diana Award #BackToSchool campaign, is over half of school children.

The campaign called for Twitter users to share their old school photos, along with advice for going back to school, to encourage students to report bullying to teachers. 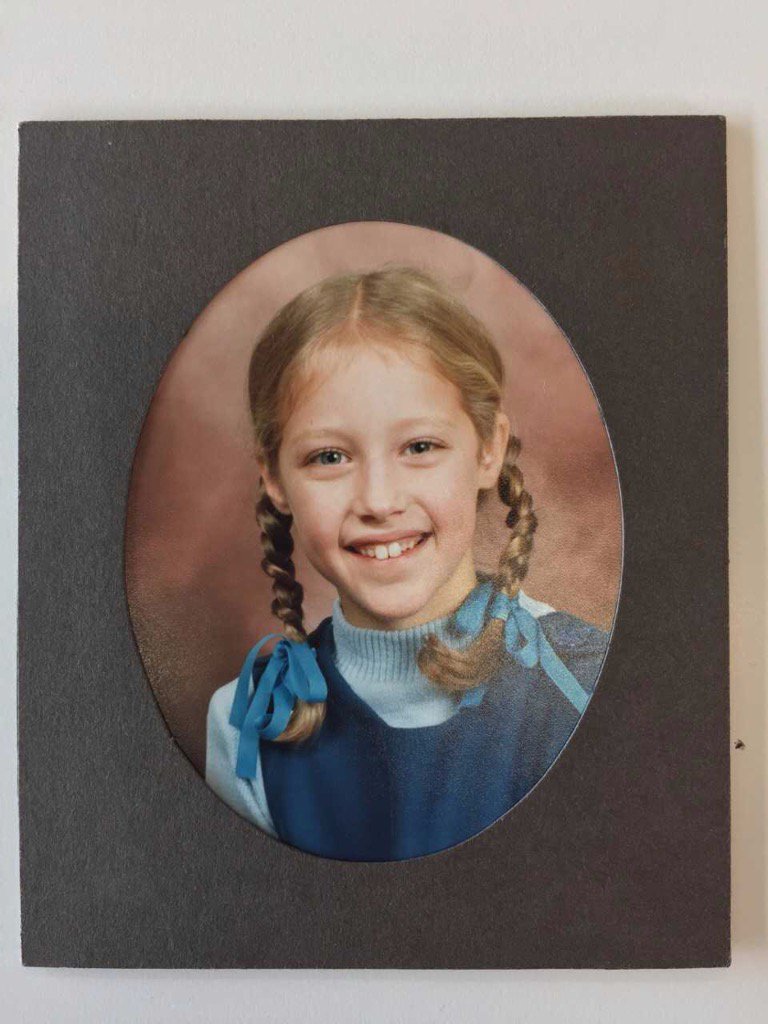 Celebrities such as Channel 4 news presenter, Cathy Newman, shared her photo (above) and tweeted about the campaign here, along with hundreds of other users.

The campaign has also worked with other celebs like Tom Daley and Rio Ferdinand, to deliver videos sharing their personal accounts of bullying at school, which has received some nice coverage on The Huffington Post, Mashable and Pink News.

This is a nice campaign that has received a good amount of engagement and coverage, not the most inventive but it’s done the job!