By Angharad Welsh on Thursday, September 7, 2017 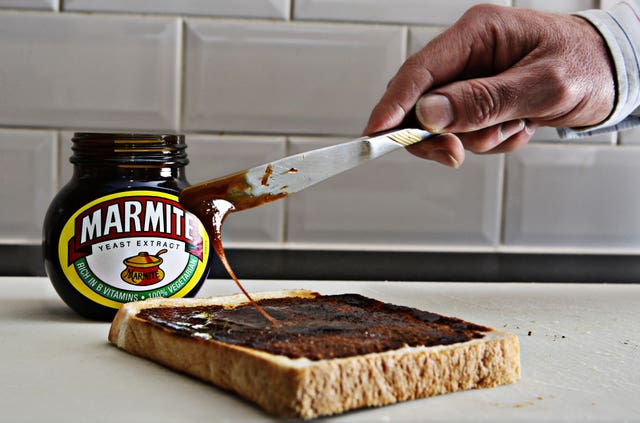 Marmite has built its brand on the fact that it’s so divisive – as the slogan goes, you either love it or you hate it.

Now Marmite has taken it a step further and got actual science involved to see if there’s a genetic reason why you might be a lover or a hater. Turns out, there is!

More than 260 British men and women were part of the study by The Marmite Gene Project and DNAFit which showed that several genes contribute to the likelihood you’ll love or hate the spread. Of course, nature vs nurture can, and does, come into it a bit so it’s not an exact science but it’s the closest we’ve ever come to explaining why no one sits on the fence when it comes to Marmite.

Fans (or foes) of the brand can buy their own DNA testing kit to see if they’re genetically predisposed to like or dislike the sticky stuff. There’s also a personalised gene project Marmite available on the site. 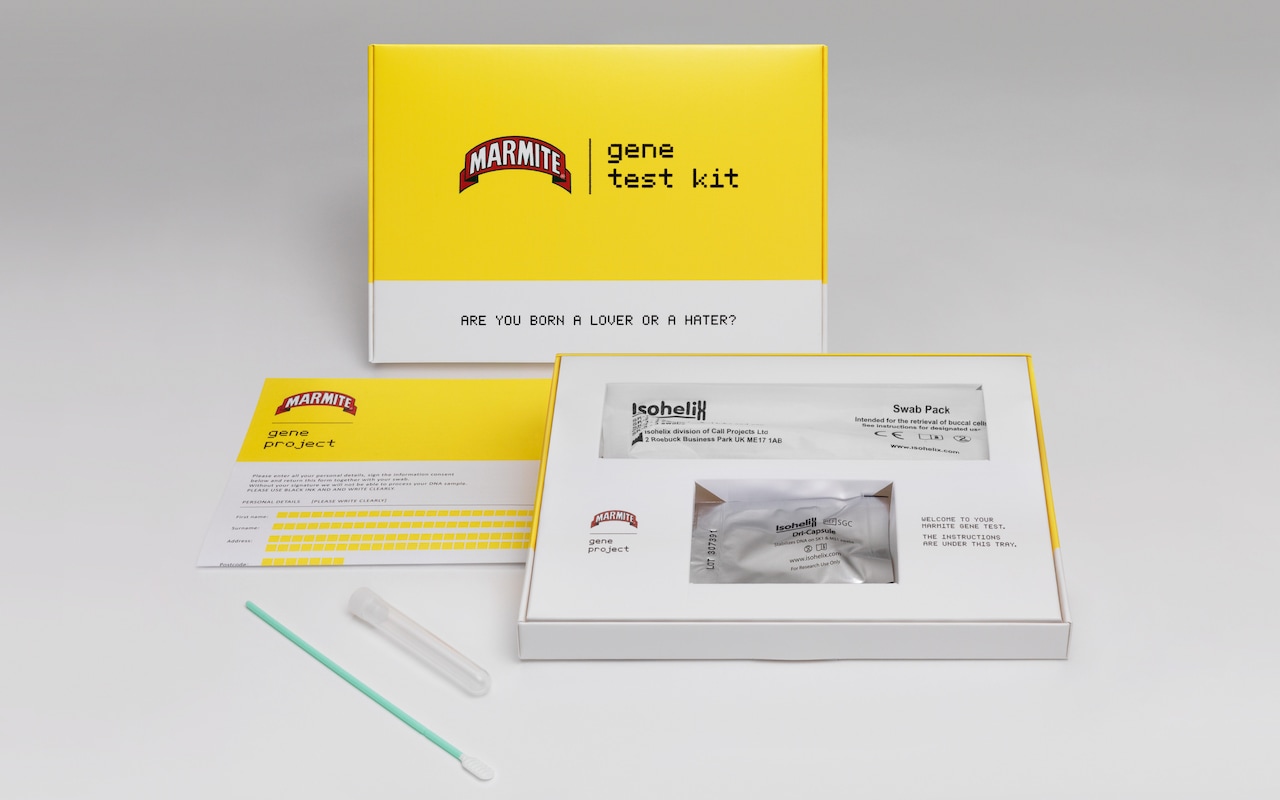 This is a great stunt and shows what can come from embracing the fact that people actively hate your product and turning it to your advantage. It’s also gone EVERYWHERE – picking up coverage in The Sun, Evening Standard, BT.com, Mail Online and various regional titles – so kudos to Marmite’s PR guys who I imagine are feeling pretty good right now!