Chinese KFC lets you pay for your meal with a smile!

KFC’s new ‘KPRO’ restaurant in Hangzhou, China, lets you pay for your healthy meal simply by smiling at the self-service kiosk. 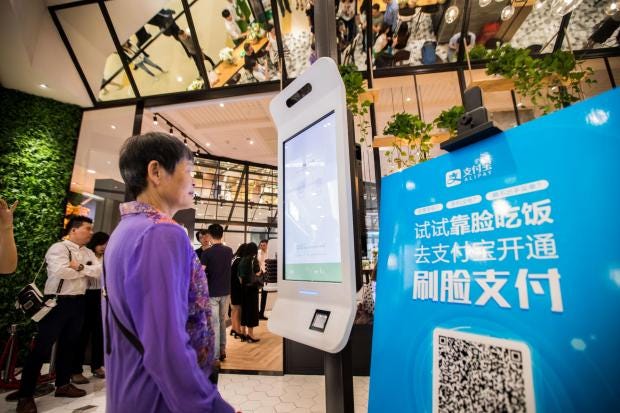 The touchscreen kiosk has a 3D camera mounted on top of it and to claim the free meal, you simply enter your phone number – which is meant to guard people against cheating the system – and let it snap a photo of you.

This stunt was used to highlight a new ‘Smile to Pay’ technology, which has a 3D camera and liveness detection algorithm, so it will block spoofing attempts, such as using other people’s photos.

I love this stunt, it’s easy to do for members of the public and it gets them a free meal – what’s not to like? It seems as though the press enjoyed it as well, with the likes of Independent, NY Post and CNET covering it.