With A level results out today, within the last week universities have been resorting to Snapchat and WhatsApp to try and get students to fill up courses during the ‘clearing’ process, with Administration staff even sending selfies to potential students. 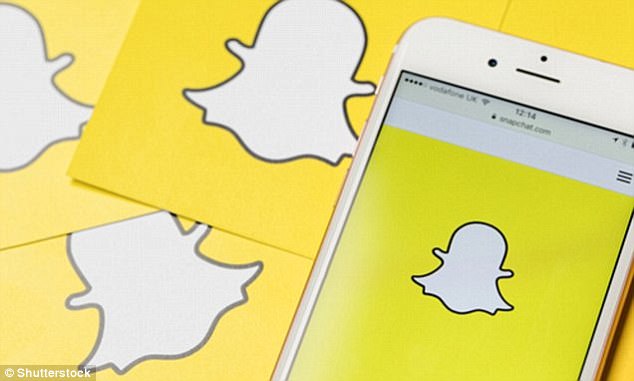 Why? In a bid to fill empty spaces on their courses the new campaign being done by universities, such as De Montfort and Staffordshire University, has consisted of contacting students through social media. By messaging them on social media the universities hope to reach them and have a more personal relationship persuading them to attend their school – due to many teens using social media than having to pick up the phone and call in.

After losing some of its users to Instagram, it’s nice to see Snapchat being used in a new and imaginative way.

I love this and think it’s a clever way for universities to reach their audience. Not sure if it’s been successful yet, but after a similar, effective stunt done on Facebook last year in which universities such as Birmingham City allowed students to talk through their choices and further education via Facebook, beating clearings long phone queues – the chances are high that it will be.