White Walkers invade London ahead of Game of Thrones premiere

Winter came to London this week in the form of White Walkers, led by The Night King, ahead of the Game of Thrones season 7 premiere. 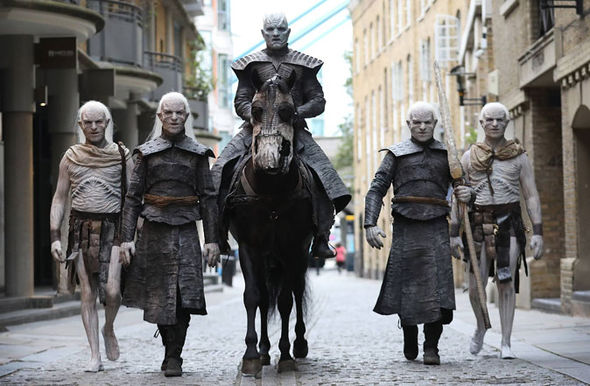 Londoners were in for a shock as the mounted Night King and his band of White Walkers roamed the city, generally creeping out anyone they came across.

The stunt has been picked up by media across the globe, and rightly so, getting fans hyped by what is set to be an explosive season of the hit HBO show.

If it ain’t broke, don’t fix it seems to be the order of the day though, as it’s not the first time we’ve seen a stunt like this for the show. In fact, Sky Atlantic seems to be a big fan of invasion stunts – they also did one for Westworld in 2016.

All that being said – the visual impact of a cost-effective stunt like this means it will get picked up by mainstream and social media alike, and do its job of whipping fans of the show into a frenzy ahead of the 17th July! 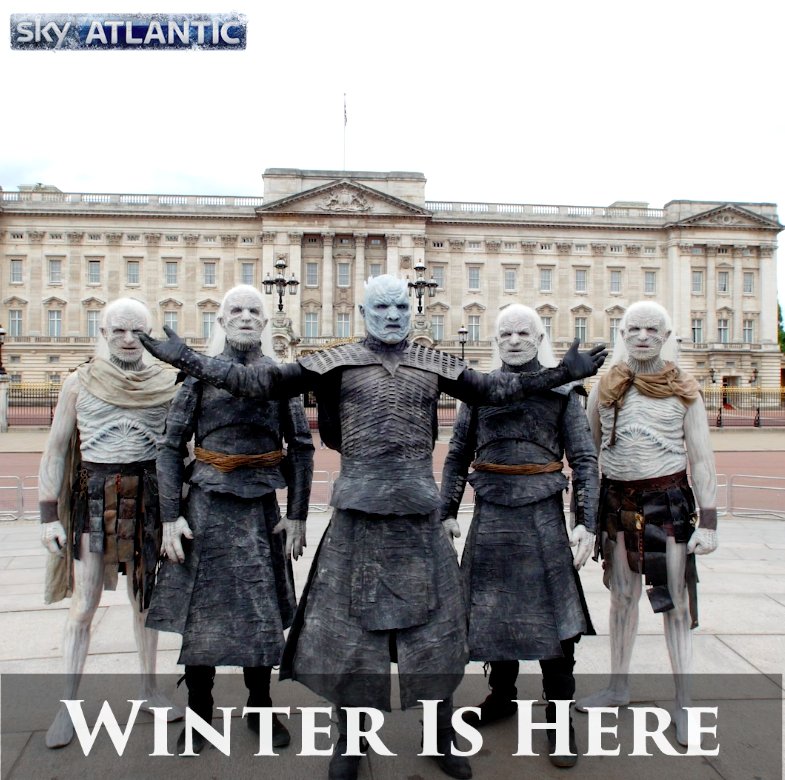