Mr. Darcy is one of Jane Austen’s most loved character’s, one that has always been portrayed by actors as tall, dark and handsome.

However a study, conducted by UCL professor John Sutherland and Amanda Vickery of the Queen Mary University of London, as part of a five-week campaign – dubbed ‘Jane Austen Season’ on the Drama channel- has indicated otherwise.

Apparently men in Jane Austen’s era had powder white hair, long pointed chins and sloping shoulders. Illustrator Nick Hardcastle created a portrait of Mr. Darcy according to the study’s results – although I speculate how accurate the ‘results’ are. 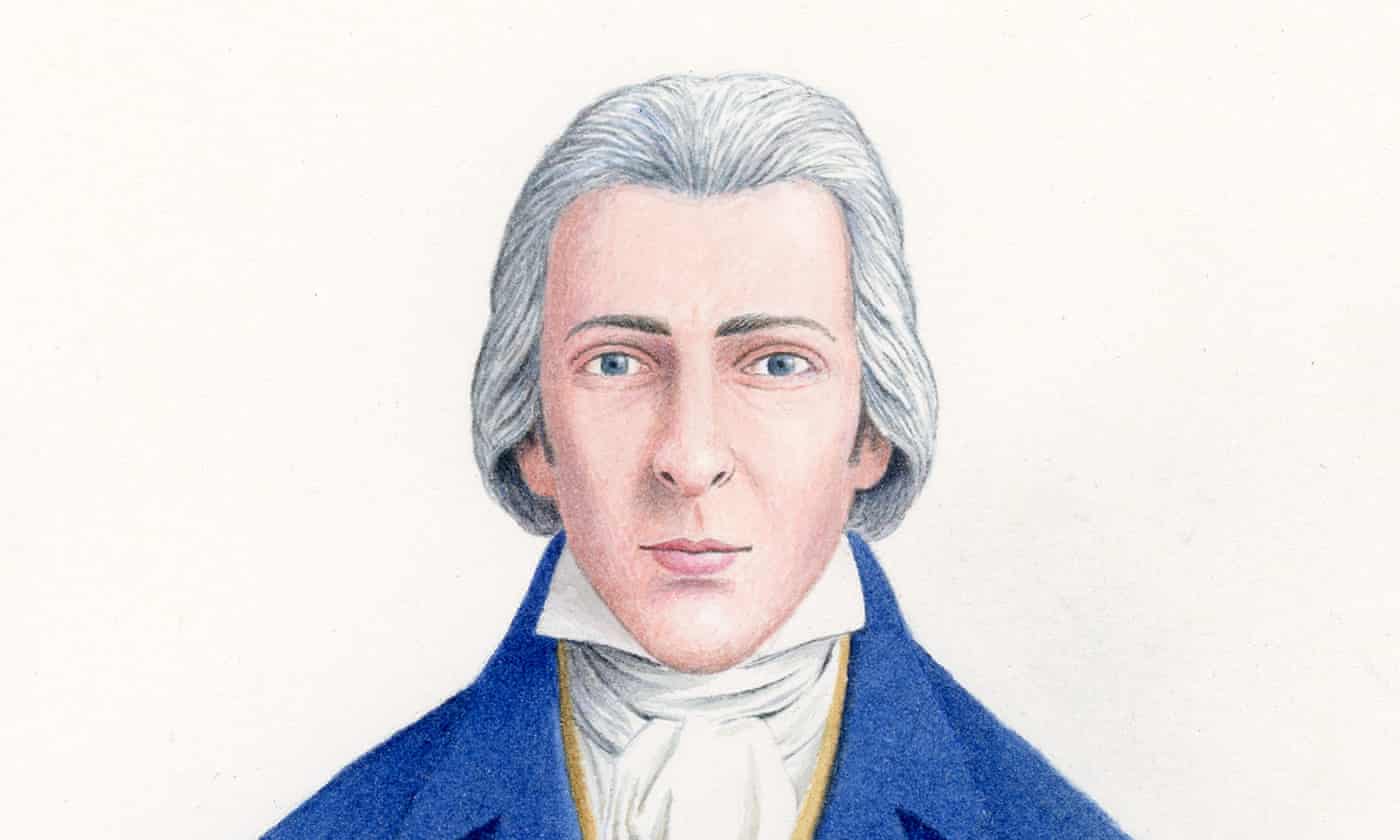 The portrait and study has gained significant coverage in the national print and digital press so all in all a well executed PR campaign! I think it may have something to do with a large amount of people swooning of Mr. Darcy ever since Pride & Prejudice was published in 1813.