Top 10 PR and marketing stunts and campaigns of October 2016

SORRYSORRYSORRY for the break between May and now. There is a reason, honest.

In short, you’ll soon be able to pay for the privilege of holding my PR musings in your hands. THAT’S RIGHT, come early 2017, I will be a published author – and the process was a billion times harder than I thought it would be.

Alongside running my agency, I had to ease off on other commitments, and believe it or not, it takes quite a lot of time and effort to keep this site ticking over.

So, like Spongebob in the episode where Squidward makes him forget everything but breathing and fine dining, I concentrated my efforts.

Garbled apology hopefully accepted (BUYMYBOOKGUYZZZ), here, in reverse order (and based solely on the number of unique views each post received), are the top ten PR and marketing campaigns throughout October 2016: 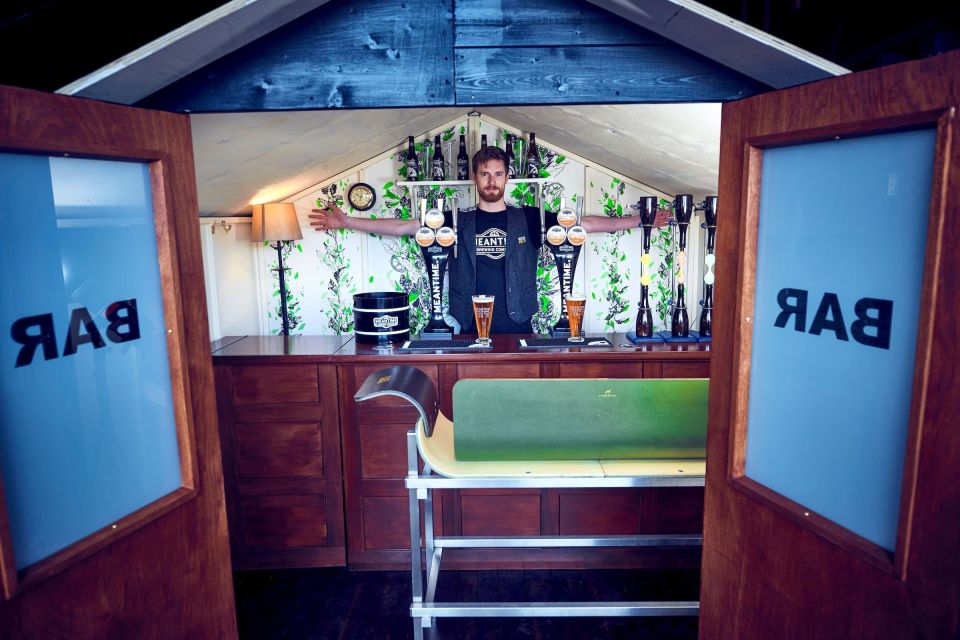 The purpose of the ‘Make Time For It’ pub was to encourage people to spend time together instead of reaching for their mobile phones in every social setting. To make sure this was honoured, the landlord is said to have confiscated devices as guests entered.

Nicorette created a new campaign, ‘One Breath’, to coincide with ‘Stoptober’, a smoking cessation campaign.

‘One Breath’ is a 360 degree video campaign, following a dive with professional diver, Daan Verhoeven, who quit smoking and went on to break numerous free driving world records.

The hook was that ZTE and Three were making ‘magic together’, OBVIOUSLY.

To coincide with the launch of her new book Thin Air earlier this month, author Michelle Paver decided to prank an unsuspecting audience of horror fans at publisher Orion’s office.

At an exclusive reading, Michelle brought the mountaineering ghost in her book to life, causing something of a panic… especially when the guests realised the door was locked.

In a stunt to promote Sky Atlantic’s Westworld, people wearing what appear to be Morphsuits descended on London, visiting all the usual landmarks.

To draw attention to the lack of people that know how to perform CPR, the British Heart Foundation used Twitter in a way I’ve not seen before.

After ‘liking’ a tweet with the aptly-designed but once much-protested like button, you would be responded to instantly with one of two messages, highlighting key stats and ways to learn CPR.

The stunt was backed up by a nationwide CPR educational effort. In the second Westworld-related example this month, Sky Atlantic created a ‘choose your own adventure’-type Instagram account that let users find out whether or not they ‘belong in Westworld’ by clicking on an image that answers a simple question, like ‘which hat? The black or the white?’.

The answer then redirects you to another account and question and so on.

Not particularly ground-breaking, and a lot of effort to go to given the number of people that were likely to appreciate it, but smart all the same.

To celebrate 16 years since the premiere of the show ‘Gilmore Girls’, and to promote the upcoming premiere for the follow-up 4-part series “Gilmore Girls: A Year In The Life” on November 25, Netflix converted 200 coffee shops around the US into Luke’s Diner, serving free coffee. 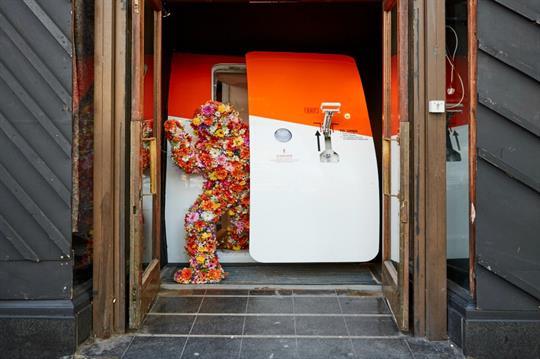 EasyJet and the Netherlands Board of Tourism & Conventions teamed up to create a mysterious plane door, which appeared overnight in Shoreditch.

The door led ‘passengers’ into an immersive experience designed to inspire people to travel. The free experience took visitors on a whistle-stop tour through contemporary Holland guided by a full cast of live actors.

People of a certain age might remember LonelyGirl15 (explainer here on the Guardian – Christ, this was 10 years ago).

Well, a similar social persona being played straight has just been revealed as fictitious, having gained 18,000 followers and ‘more than 50,000 likes’ in a couple of months, posting 150 times.

25 year old Louise Delage cultivated a feed of beach shots, boat parties, fancy dinners and, most commonly, snaps of her with a drink in hand.

The account was revealed to be campaign from agency BETC for Addict Aide, a French organisation that supports people struggling with alcohol dependency.