I’d like to start by saying this isn’t a new idea, Fitbit launched this same toy in the summer of 2015 but now you can actually order it, which I’m guessing  is why they’ve pushed it to the press again.

Fitbit has created a sex toy, called Lovely, for penis’ that will track the wearers performance during sex . as with everything sex related the media lapped it up and Fitbit gained significant coverage in 2015 and has been recovered by sites including the International Business Times. 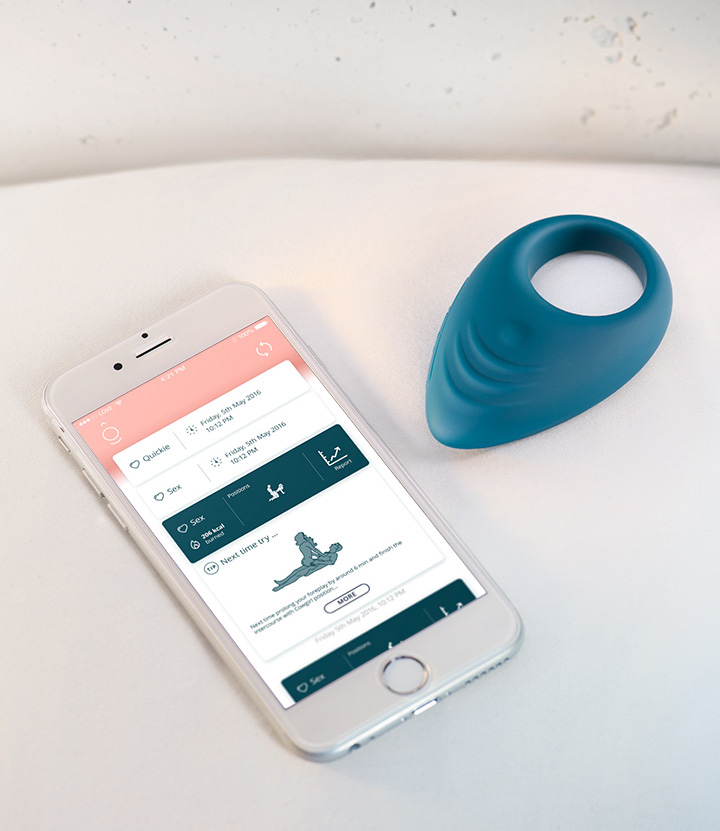 Lovely will collect data on how many calories you’ve burnt, how many thrusts you’ve done and will even calculate your top speed. All of this information along with sex tips and new position suggestions gets sent to your smartphone for you to review afterwards (or during if you’re impatient).

To top it off Lovely vibrates so caters to all types of relationships not just heterosexual ones.

To find out more about Lovely and order it visit here (over 16 year old’s only please).