I’m in the middle of a chain reaction

By Lawrence Davies on Thursday, October 6, 2016

Last week saw the launch of Sainsbury’s bike deliveries in central London (well, re-launch actually), which allow customers to order up to 20 products for delivery. Provided they’re based in Wandsworth, where the trial is being held, their shop will arrive within 60 minutes. It looks like the free app, called chop chop, targets forgetful customers who have, for example done a big shop but forgotten the hummus (worst ever). For these kitchen crises, Sainsbury’s will pedal furiously to the front door of said customer, for a small fee, of course.

The on-demand economy has already seen investment in excess of £3 Billion across transport, e-commerce and entertainment. But is Sainsbury’s the MAMIL (middle aged man in Lycra) in the on-demand industry – puffing and panting behind the sleek peloton of Uber Eats, Deliveroo, Amazon, Bevy and a whole host of other on-demand apps currently ducking and diving between London traffic? This feels like an attempt from Sainsbury’s to ‘disrupt’ the relationships we have with small businesses on our high streets. The same shops that are perfectly capable of providing stock cubes for that must-have gravy on Christmas Day are the ones that will take a hit because of services like this. And even if it’s raining outside and you NEED that hummus, you can access local stores in non-traditional ways. Bevy is a delivery app connecting indie retailers via a brand new platform. You can order anything, from booze to Bountys up until 5am, Thursday to Sunday. They partner you with the nearest 24-hour store and you pay the price you see on the app, plus a delivery charge, of course. This means, for the first time, small traders have been given a platform to compete with the likes of Tesco Metro and Sainsbury’s Local.

As a society we are seeing a return to community focused living, research from estate agents Strutt & Parker says 21% of house movers want what they call an ‘amenity rich village’ in favour of living in city centres. But there are a growing number of businesses like Bevy whose goal is to promote local businesses and entrepreneurs. Trybe, a new community-based food delivery app connects local chefs to their hungry neighbours, creating healthy alternatives to takeaways whilst empowering micro-entrepreneurs by helping them earn additional income. 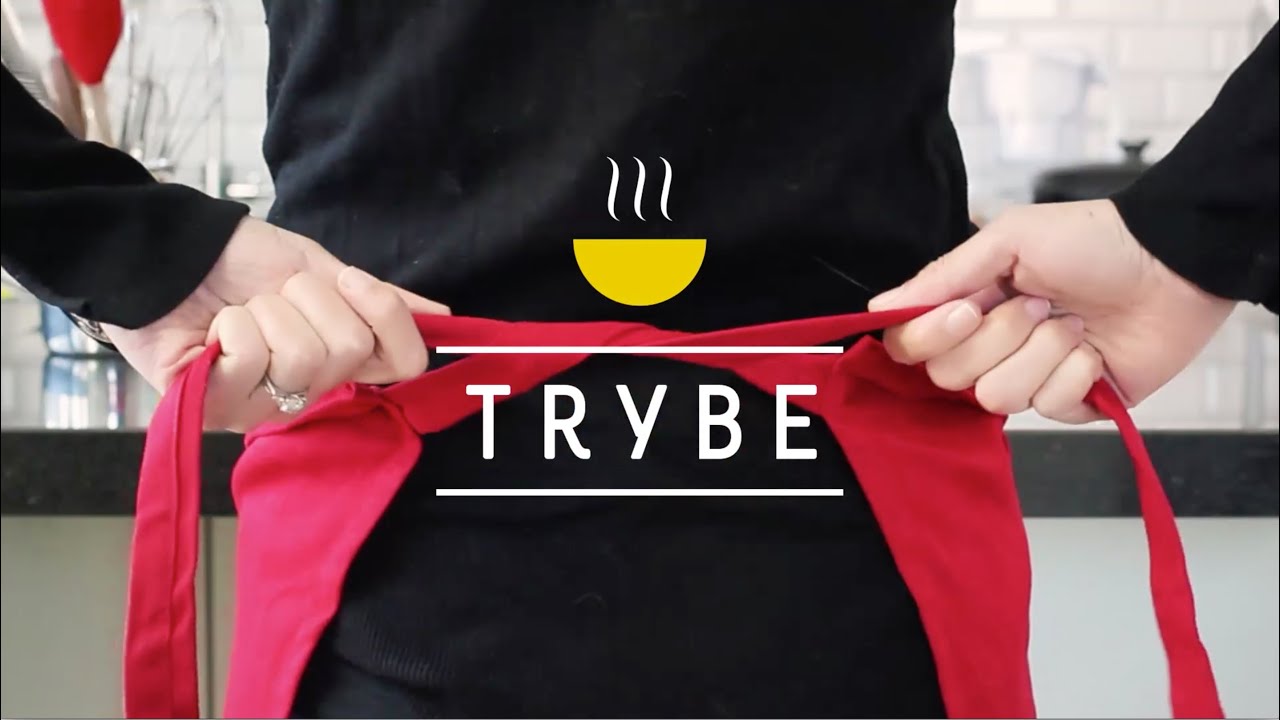 We are already in danger of losing our highstreets. Shopkeepers are fighting back and consumers are showing their support by welcoming a more personal service. While a more bespoke experience is appealing to some, the lower prices from chain supermarkets might always be too appealing to resist. So do your local shop a favour, and next time you’re stuck for butter, pop on your trainers and nip round the corner. Because we’ll miss them when they’re gone.