Netflix teams up with Babbel to promote new season of Narcos

By Lydia Bryant on Wednesday, September 7, 2016

Firstly if you haven’t watched Narcos then you need to. Secondly, to those who haven’t seen the hit Netflix series, you need to know that the show is mostly in Spanish with English subtitles. This is because Narcos is predominantly set in South America, documenting the rise and demise of drug lord Pablo Escobar and was originally targeted at Latin American viewers. Like most original series on Netflix, the show was watched worldwide instead. 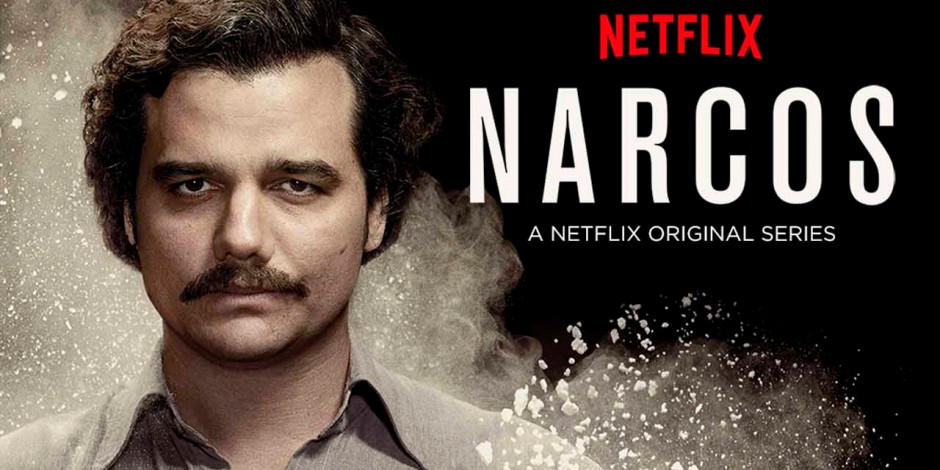 The second series of Narcos was recently released (hoorah!), to promote the arrival of season 2 and of course for educational purposes, Netflix teamed up with language learning app Babbel to deliver Narcos inspired lessons.

The Narcos/Babbel lesson is designed like a regular language lesson, but instead of teaching users the basics of Spanish, the demo teaches the Spanish equivalent of scoring deals to hiding contraband in line with the drug crime series.

The lesson features images and audio from the series and is adapted to teach ‘Narco Spanish’ in six of Babbel’s display languages, including English, French, German, Italian, Portuguese and Swedish.

Thomas Holl, founder and president of the Babbel Inc, said: “The partnership with Netflix lets users engage with Spanish in a uniquely Pablo Escobar way, showing them that learning a new language doesn’t have to feel like sitting in a Colombian prison.”

I for one, would very much like to not feel that I am in a Colombian prison. This PR campaign perfectly demonstrates how effective a brand partnership can be.