This week Channel 4 will air what is believed to be the first ever sign language-only TV ad:

As part of a campaign to promote diversity around the Paralympic Games, confection company Mars will promote Maltesers in a 30 second ad.

It will not initially air with subtitles, but they will be added later. The move is, as the Memo reports, to remind people of “the barriers hearing impaired people face when sign or subtitles are overlooked”. 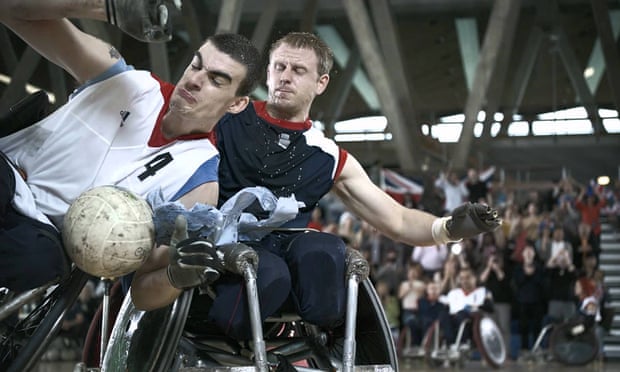 Channel 4 launched a ‘Superhumans Wanted’ competition in April, offering £1m in free TV ad space to the strongest campaign featuring disability and disabled talent. The winners – Mars was one – were offered airtime beginning in the Rio Paralympic Games opening ceremony this Wednesday.