Entry is for VIP tickets only for the awards ceremony. 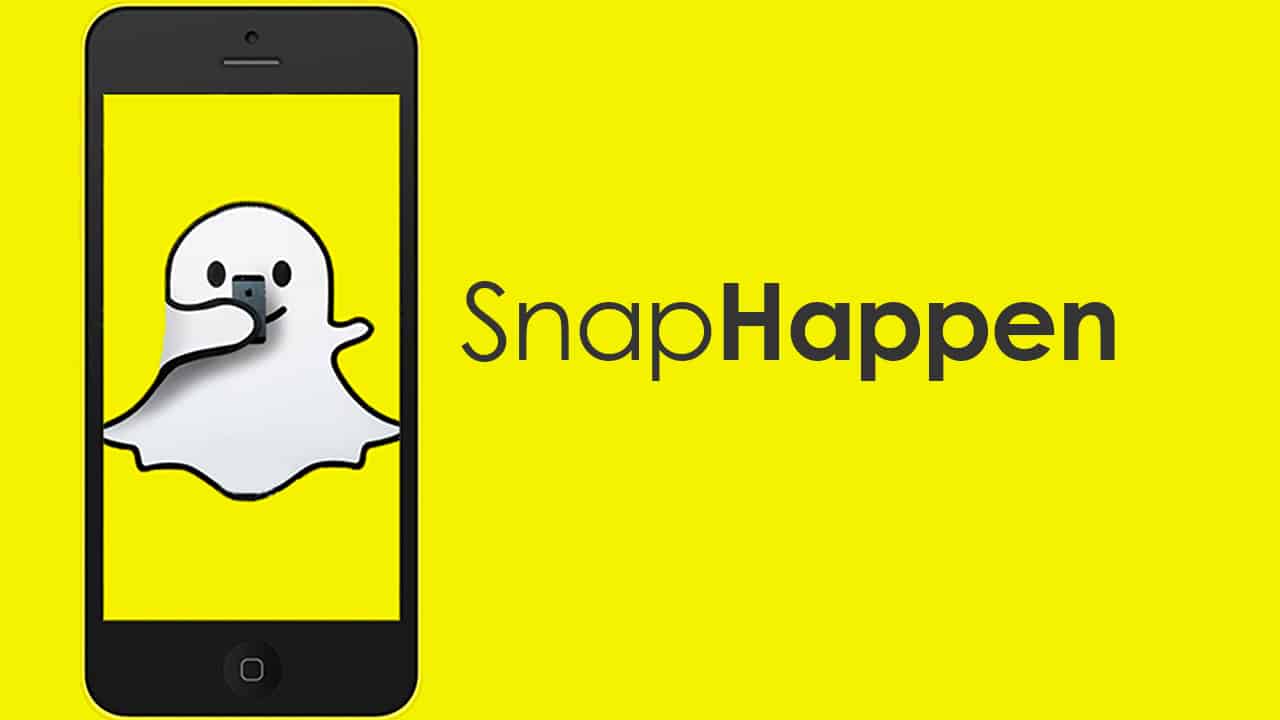 Snapchat is a hugely popular app and allows people to communicate and engage with others. Many users have become ‘Snapchat famous’, using it as a platform for their business, comical stunts, storytelling and art, among other things.

The event welcomes famous Snapchatters from all over the world. The day will be packed full of engaging speakers, including Ginicanbreathe, ImNickRobertson, GeeohSnap, ShonDuras and TristanTales.

Creative and quirky events will be taking place through the day including a selfie party and the biggest mass Snapchat collage, the world has ever seen! This is a fantastic opportunity to meet your favourite Snapchatters and see the behind the scenes of their Snaps.

I know this isn’t a stunt or campaign per se, but it’s an interesting way for influencers to reach out to the public beyond the screen, especially as marketers are keener than ever to work with up and coming social media talent.